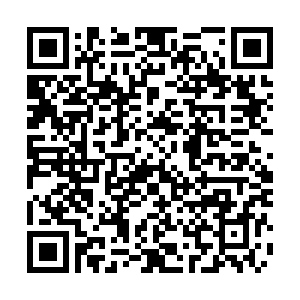 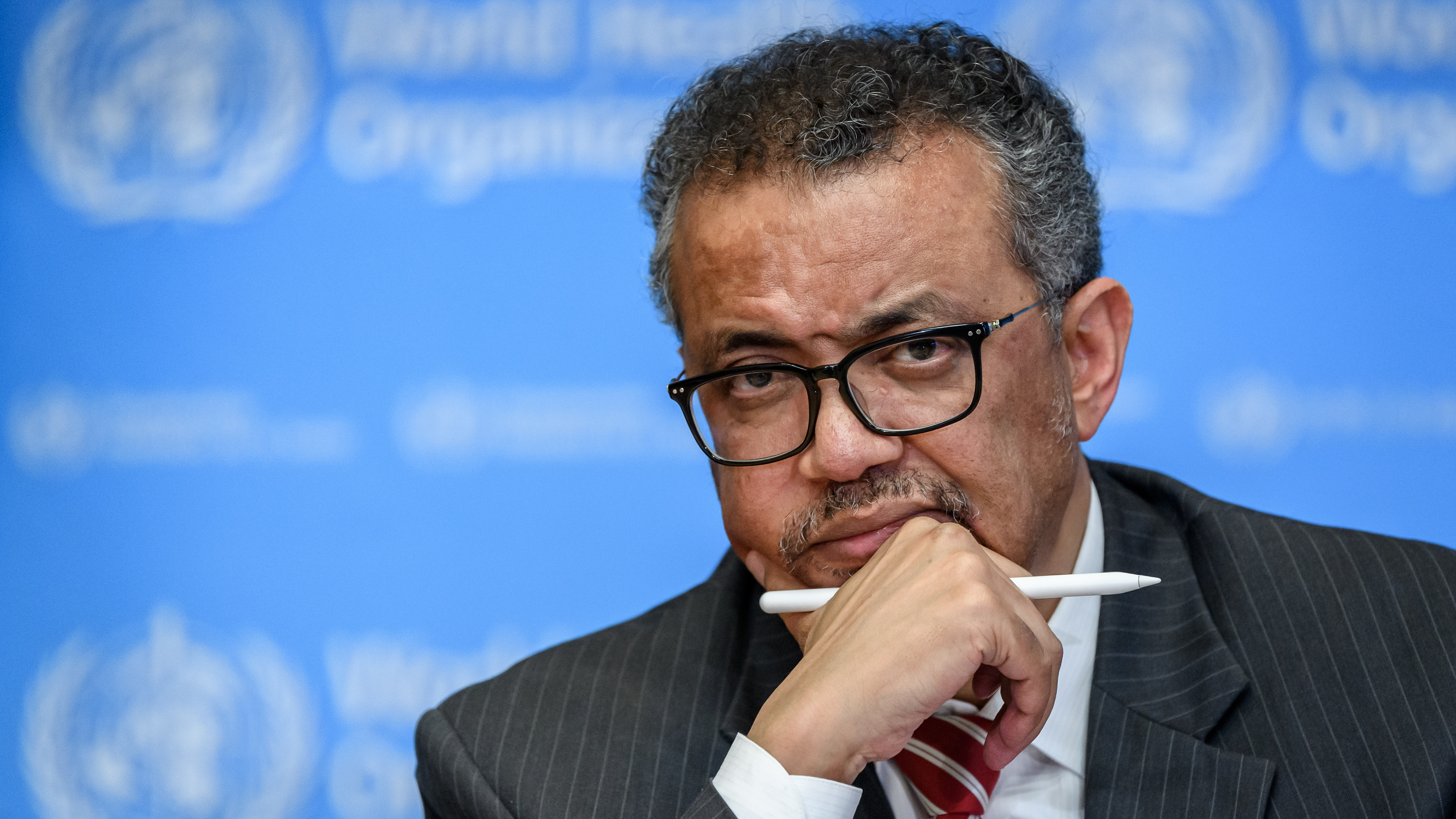 More than 15 million new COVID-19 infections were reported to the World Health Organization (WHO) last week, by far the most cases reported in a single week, the agency's chief said on Wednesday.

Dr Tedros Adhanom made the announcement at a media briefing on COVID-19, during which he warned that the figure may still be an underestimate.

"This huge spike in infections is being driven by the Omicron variant, which is rapidly replacing Delta in almost all countries," said Dr Tedros.

He however pointed out that the number of weekly reported deaths has remained stable since October last year, at an average of 48 thousand deaths a week, but he added that these were still too many deaths.

"But let's be clear: while Omicron causes less severe disease than Delta, it remains a dangerous virus, particularly for those who are unvaccinated," the WHO chief asserted.

Dr Tedros urged the world not to let its guard down in the fight against the pandemic.

He took he opportunity to once again rally people to go take their COVID-19 vaccinations in order to better protect themselves from the disease.