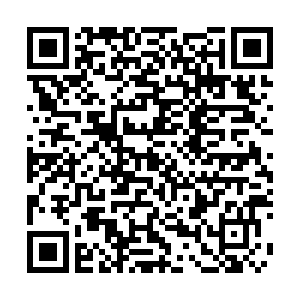 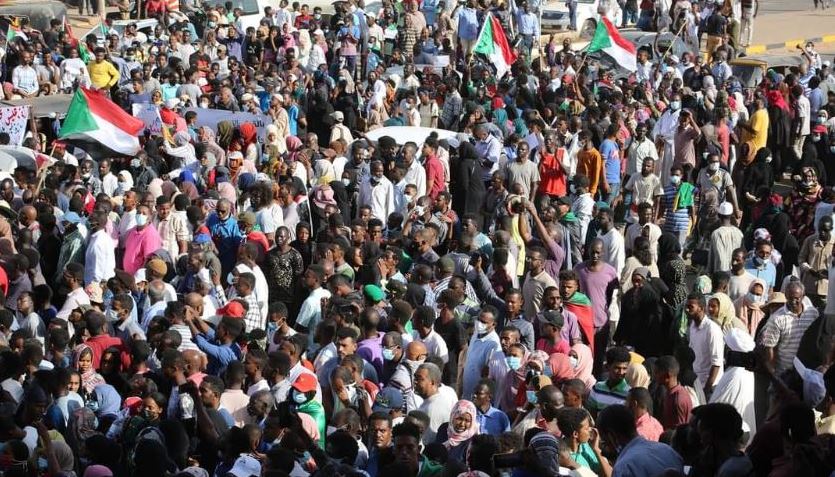 Thousands of Sudanese protesters took to the streets on Thursday in the capital Khartoum and other cities in new and increasingly regular demonstrations to demand civilian rule in the country.

The crowds in the city of Omdurman also headed toward Al-Arbaeen Street, a vital street as the shortest way toward a bridge linking Omdurman and Khartoum, they said.

Khartoum State's police issued a statement earlier in the day that announced partial closure of some bridges linking the major cities of Khartoum, Omdurman and Bahri.

Military units have been deployed at the entrances of most of the bridges and on the internal roads leading to the presidential palace and the army's general command headquarters.

Street protests have become more regular in Khartoum and other cities since Jan. 2 when Prime Minister Abdalla Hamdok announced his resignation amid a political crisis and waves of protests in the country.

Sudan has been suffering a political crisis after the general commander of the Sudanese Armed Forces Abdel Fattah Al-Burhan declared a state of emergency on Oct. 25, 2021 and dissolved the Sovereign Council and the government.