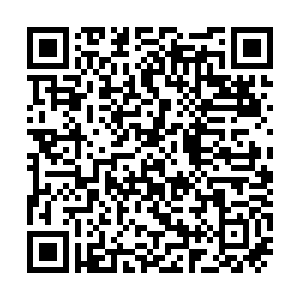 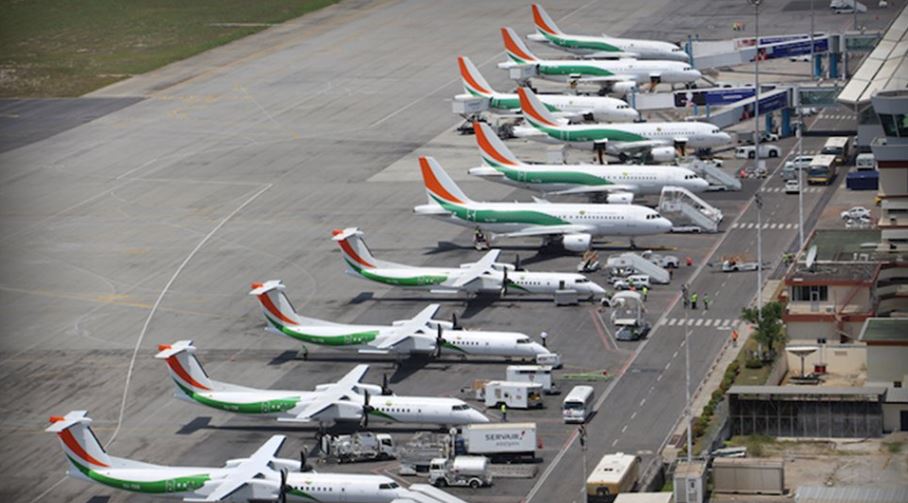 Following the discontinuation of several airlines service to Mali due to new regional sanctions, the country's government has responded with its own economic threat.

In a statement, Transport Minister Madina Sissoko, said that if airlines did not respond by the 72-hour deadline, "their time slots will be allocated to other airlines".

The bloc, known as ECOWAS, had threatened sanctions if Mali's military government did not hold elections next month as previously agreed. Mali's leaders last month announced a plan to hold the next presidential elections in 2026.

The sanctions include border closures between Mali and ECOWAS countries and the blockage of transport of goods between the countries, except for such essentials as food and medicine.

France's national carrier, Air France, also halted flights to Mali this week, according to a Wednesday statement from the Malian Transport Ministry, after France backed the ECOWAS sanctions.