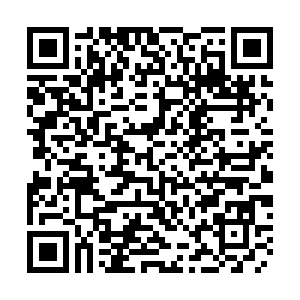 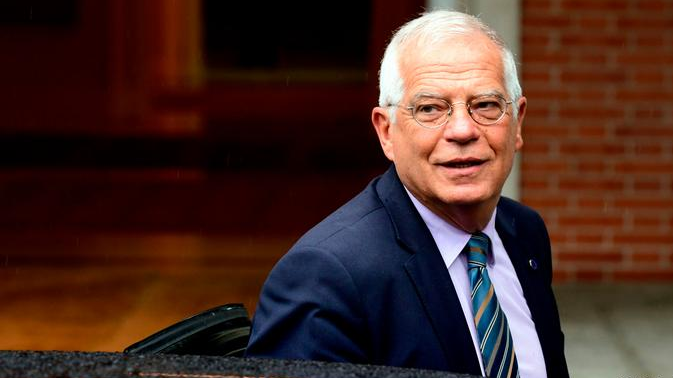 "We're arriving at the end of a long process there's a better atmosphere since Christmas, before Christmas I was very pessimistic. Today I believe reaching an accord is possible," he said after an informal meeting of EU foreign ministers.

He said a final deal could be concluded "in the coming weeks".

"I still maintain the hope that it would be possible to remake this agreement and have it function as it did before the American withdrawal," he added.

Iran's foreign ministry spokesman echoed that sentiment earlier this week, saying that efforts by "all parties" to revive the 2015 nuclear agreement with world powers had resulted in "good progress" during the Vienna talks.

But Borrell spoke alongside French Foreign Minister Jean-Yves Le Drian, who reiterated his view that the talks are progressing "much too slowly to be able to reach a result".

"We now have to conclude and come to a decision: Either the Iranians want to complete this, in which case we have the impression that there will be flexibility in the Americans' stance.

"Or they don't want to complete this, and in that case we will be faced with a major proliferation crisis," Le Drian said.

"There will be nothing more to negotiate if nothing happens," he warned.

Negotiations to salvage the nuclear deal resumed in late November after they were suspended in June as Iran elected a new, ultraconservative government.

The 2015 deal agreed by Iran, the U.S., China, Russia, Britain, France and Germany offered Tehran sanctions relief in exchange for curbs on its nuclear programme to ensure it would not develop atomic weapons.