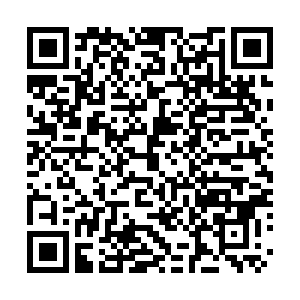 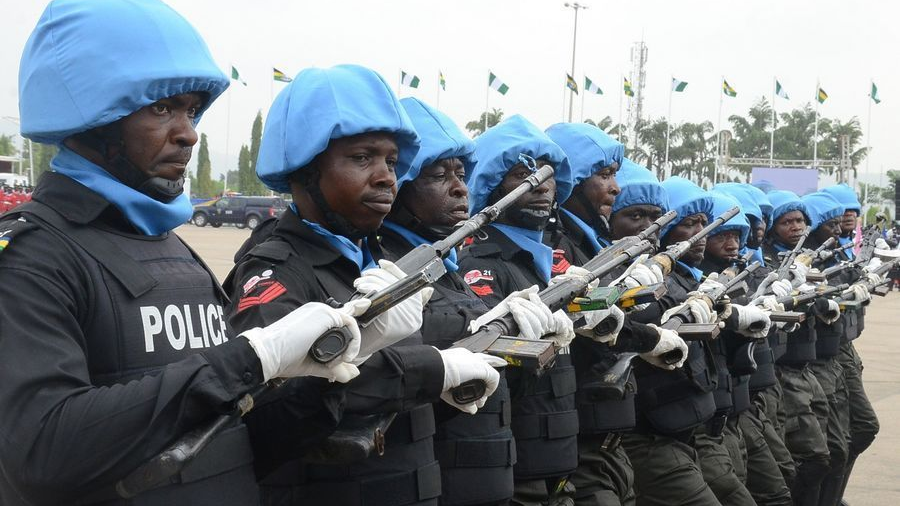 At least 13 farmers were killed by gunmen who attacked two villages in central Nigeria early this week, the police said on Friday.

The villagers were harvesting crops on their farms in Nakudna and Wurukuchi villages located in the Shiroro local council area of the central state of Niger when the gunmen struck on Tuesday, a statement by the police said.

The incident was not immediately reported due to "the rough terrain and lack of communication network in the area," the police disclosed. However, a tactical team of the police has been deployed to maintain law and order in the affected communities.

In a separate statement on Friday, Abubakar Bello, the governor of Niger, described the killings as "insane and unacceptable" as well as "barbaric and inhumane."

The killing of farmers in this latest security challenge could trigger a terrible food crisis, as most farmers might be unable to harvest their farm produce due to fear of attacks, according to Bello.

The top official said the state government would work to ensure that security agencies go a long way to curtail the attacks.

Armed banditry has been a primary security threat in Nigeria's northern and central regions, leading to deaths and kidnappings in recent months.