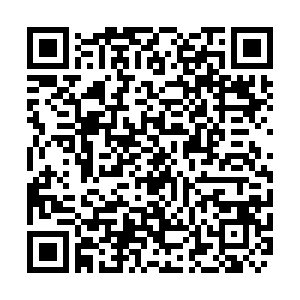 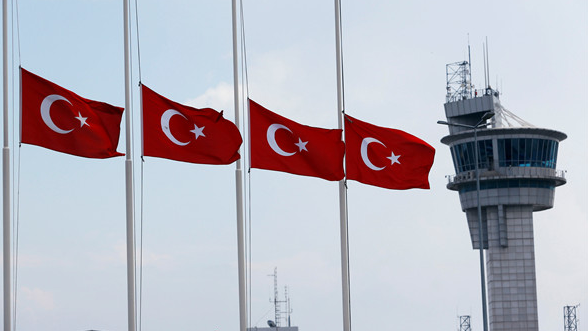 Turkey's first intelligence ship, TCG Ufuk, produced with national resources, was put into service in Istanbul on Friday as part of the country's efforts to increase its naval power with a warship program.

Speaking at the delivery ceremony in Istanbul Shipyard, President Recep Tayyip Erdogan said the ship was built with national engineering capabilities, putting Turkey among the 10 countries in the world that can domestically design, construct and maintain a warship.

According to press reports, TCG Ufuk would instantly identify threats to national security by navigating uninterruptedly for 45 days, including international waters, even under severe climatic and sea conditions.

The NTV broadcaster said the ship is expected to serve in the Aegean Sea and the eastern Mediterranean Sea.

Within the scope of the project, which consists of building eight ships in total, Turkey had launched four frigates.

The Presidency of Defense Industries said the locality rate in the project reached approximately 70 percent and more than 50 local companies are provided with job opportunities.