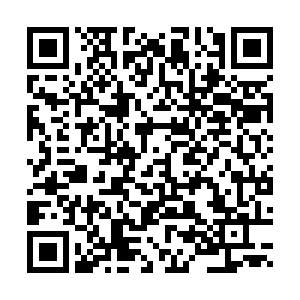 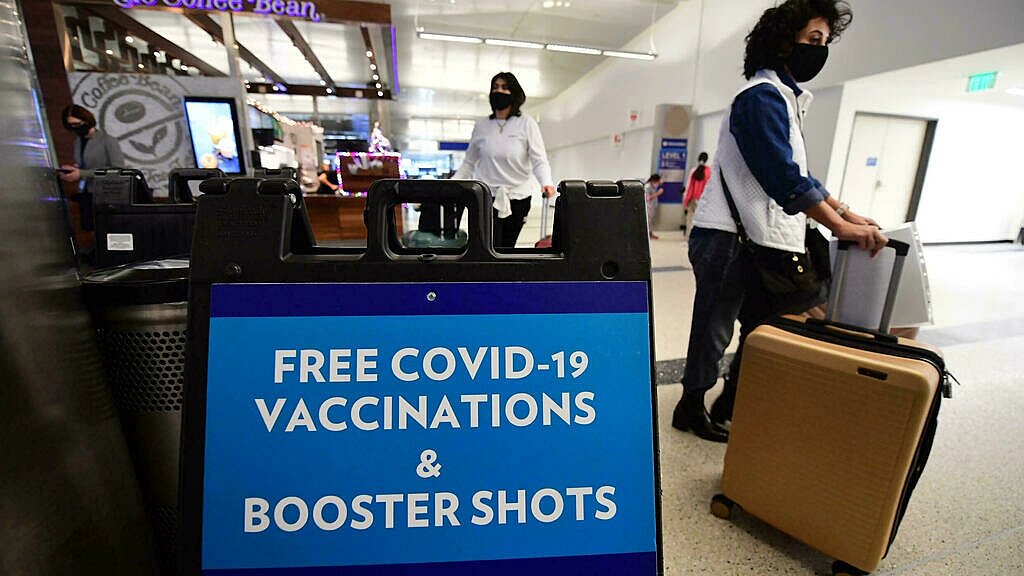 As Omicron infections surge across the United States, workers are growing more uneasy about the prospect of returning to the office, reported Al Jazeera quoting a survey published on Wednesday.

About 43 percent of U.S. adults, who usually work from an office but have gone remote during the coronavirus pandemic, said on Jan. 6 that they would feel uncomfortable returning to the office, the highest figure since September, according to Morning Consult's weekly tracker.

More than half, 55 percent, of those surveyed last week said they would consider quitting their jobs before returning to the office, said the survey, noting that the share of workers saying they would only be willing to return to an office if all of their co-workers have been vaccinated climbed to 61 percent, up from 57 percent the week before.

The share of workers saying they would be more likely to apply for a job that offers a remote work option hit 80 percent last week, it added.