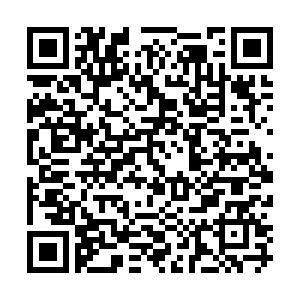 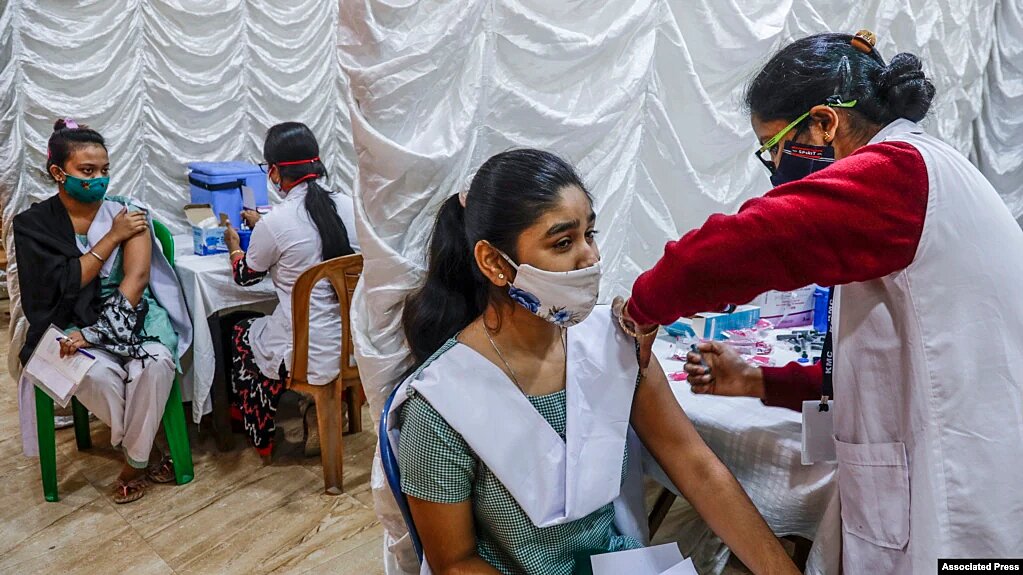 India's election commission extended its ban on political rallies and roadshows in five states on Saturday due to rising COVID-19 cases in the country.

The ban, which runs to Jan. 22, excludes indoor political party events of less than 300 people, or at 50 percent of a venue's capacity, the watchdog said in a statement.

Uttar Pradesh, India's most populous state and a key battleground for Prime Minister Narendra Modi, will hold elections starting next month. The poll in the northern state, which is currently ruled by Modi's Bharatiya Janata Party, is seen a barometer for national elections due in 2024.

The northern states of Punjab and Uttarakhand, tourist hotspot Goa and the northeastern state of Manipur will also hold elections in coming months.

Modi's government faced criticism last year for its handling of the pandemic during a second wave that overran healthcare systems across the country.