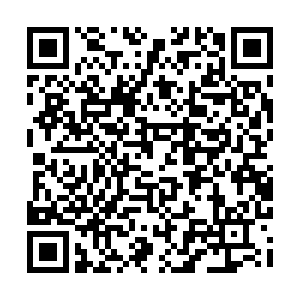 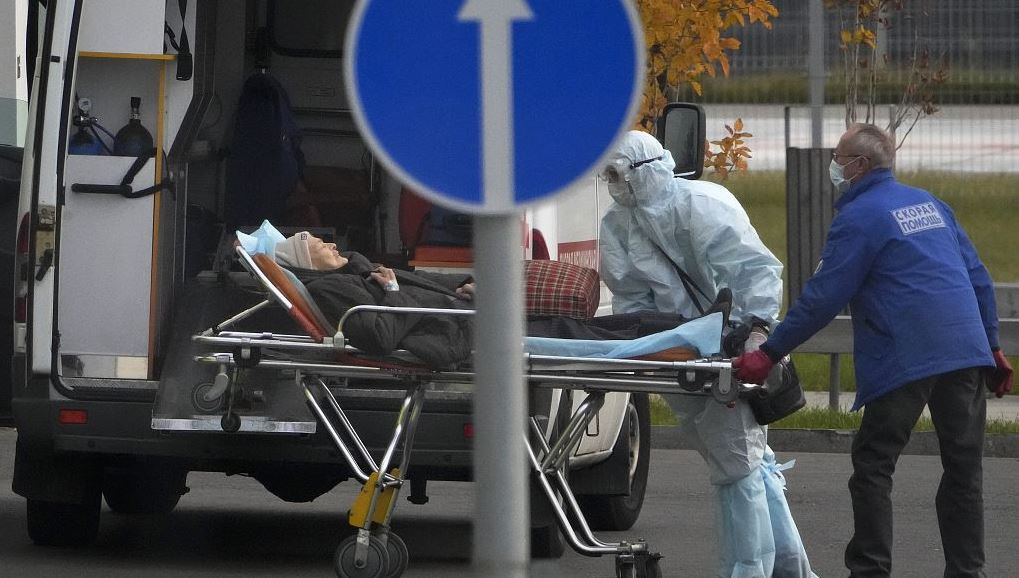 FILE PIC: A coronavirus patient being wheeled into the hospital. /AP

FILE PIC: A coronavirus patient being wheeled into the hospital. /AP

Russia registered 27,179 new coronavirus cases in the past 24 hours, taking the nationwide tally to 10,774,304, the official monitoring and response center said Saturday.

The level of herd immunity in the country stands at 63.7 percent, data released on Friday showed.

Over 80.1 million Russian citizens had received at least one dose of a vaccine and over 76.5 million of them had been fully vaccinated, according to data released on Friday.