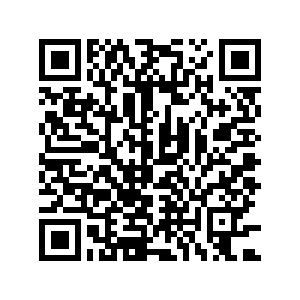 Uganda on Friday started a three-day nationwide polio immunization exercise targeting over 8.8 million children under the age of five years.

In the capital Kampala, Prossy Bukenya, a community nursing officer told Xinhua that they had vaccinated over 100 children by mid-day Friday in Mutungo.

"The exercise is going well. We managed to visit... houses and some lower primary schools. Communities in Mutungo, Bbina villages are supportive and had their children vaccinated," Bukenya said.

Michael Owor, who brought his four-year-old son for vaccination, said he supports the exercise, noting that in his extended family there was a child who suffered from polio and became disabled.

Hanifa Kawooya, minister of state for primary health care, told the official launching Thursday that all children in the targeted age group should be vaccinated.

Uganda in August last year reported a polio outbreak in the country after samples from fecal matter collected in the capital Kampala tested positive. The Ministry of Health warned that it was the rare wild polio virus type 2, whose vaccine was withdrawn from the country's routine immunization exercises in 2016.

The country was certified polio-free in October 2006 by the World Health Organization after having reported no indigenous polio cases for 10 years.

According to the WHO, polio is a highly infectious disease caused by a virus that mainly affects children under five years old. The virus is transmitted by the fecal-oral route and by aerosol droplets.