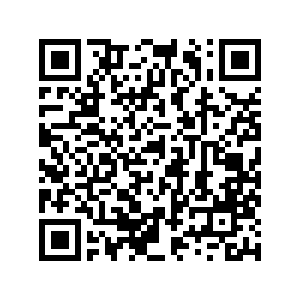 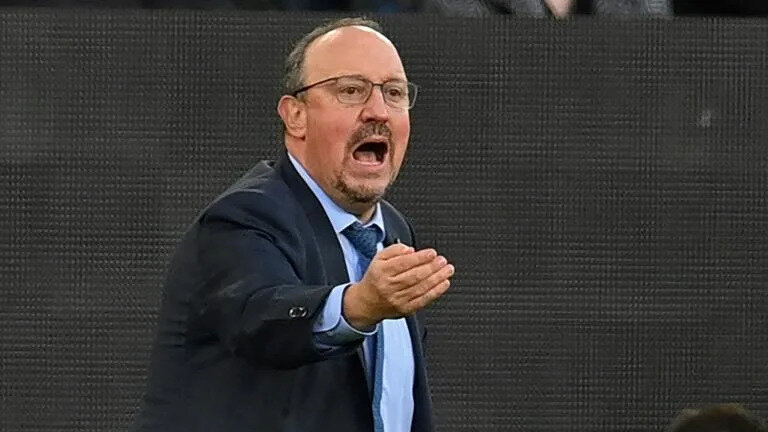 English Premiership side Everton manager Rafael Manager was sacked on Sunday after just 200 days in charge of the struggling Premier League club.

Benitez was an unpopular appointment in June last year after his long spell with Everton's Merseyside rivals Liverpool.

The Spaniard paid the price after nine match defeats for the team's last 13 league encounters, culminating in a 2-1 loss at lowly Norwich on Saturday.

"Benitez, who joined Everton in June 2021, has left the club with immediate effect.

"An update on a permanent replacement will be made in due course."

Top Contenders poised to replace him

Rooney is a boyhood Everton fan who had two spells at the club as a player either side of his successful time at Manchester United.

He has kept Derby competitive in the Championship despite dealing with a pair of points deductions and the club's descent in administration.

Brighton boss Graham Potter and Paulo Fonseca, whose last job was with Roma, could also be in the running.

Under Benitez, Everton earned just 19 points in 19 league matches, their lowest tally at the halfway stage of a season since 2005-06.

Everton fans had made clear their desire for Benitez to be shown the door during the limp loss at Norwich.

They chanted for his dismissal and held up a banner reading 'Benitez get out of our club', while one supporter invaded the pitch in an attempt to confront the former Real Madrid boss.

Everton held an emergency board meeting on Saturday evening to discuss Benitez's future, with the talks leading to his departure on Sunday.