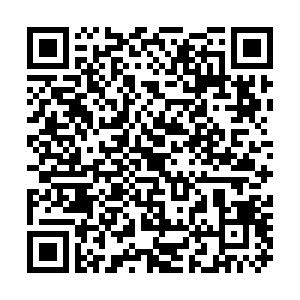 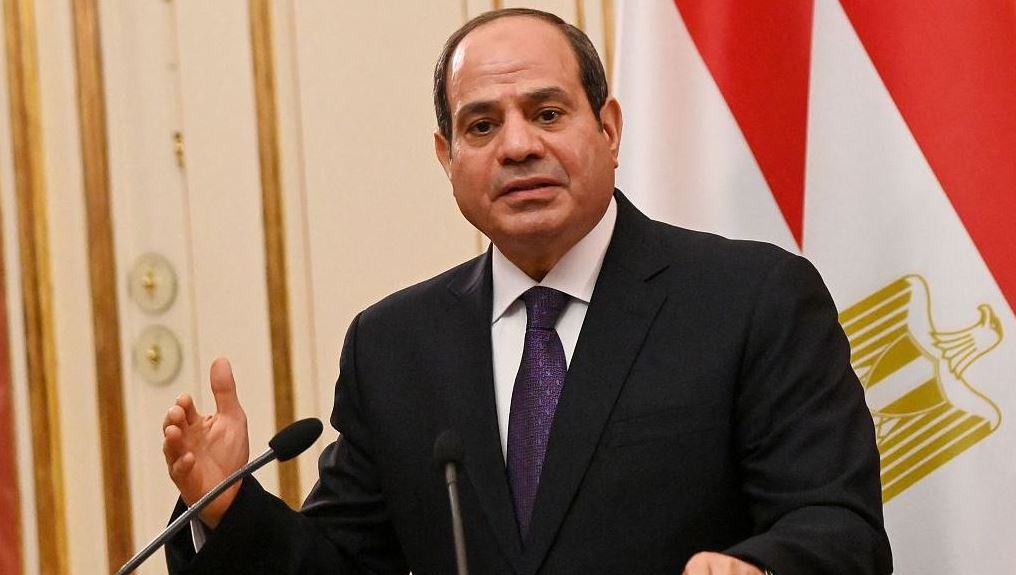 "They affirmed the necessity to preserve unity and sovereignty in Libya and unify its national institutions, especially the military and security ones," the statement said.

"The meeting comes to enhance international efforts seeking to end the presence of foreign forces and mercenaries in Libya," it added.

The meeting also touched upon the situation in Tunisia.

"The Egyptian president and Lamamra expressed Arab support to Tunisian President Kais Saied as well as his measures and efforts to achieve stability in the country," the statement said.