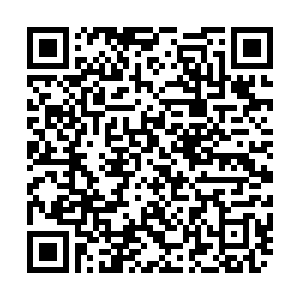 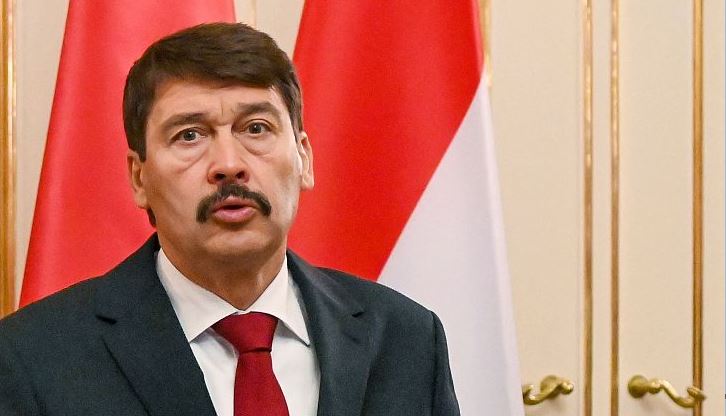 According to the Kenyan presidency, the two countries penned deals in health, water, education and diplomacy sectors.

"The pact on education will double the number of Kenyans receiving Hungarian government scholarships from the current 100 to 200 annually while the agreement on water covers waste water management among other related aspects," according to the Kenyan presidency.

Hungarian President Áder arrived in Kenya on Sunday for a four-day State visit, aimed at further strengthening relations between the two sides.

"We thank you and your administration for the kind gesture which will not only help strengthen our people-to-people collaboration but also enhance our two countries cooperation within the wider Kenya-European Union partnership," Kenyan President Kenyatta said.

On his part, the Hungarian leader expressed his country's commitment to continue supporting Kenya's development agenda and thanked President Kenyatta for the warm reception.

Prior to his arrival in Kenya, President Áder visited Ghana, where he also held bilateral talks with Ghanaian President Nana Akufo-Addo.