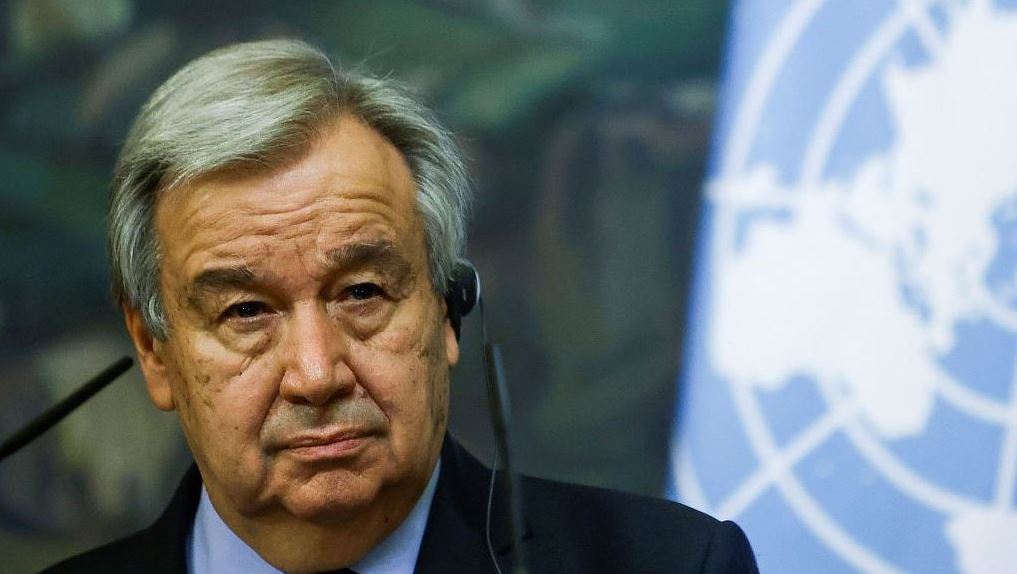 The world must vaccinate everyone against COVID-19 in order to defeat the pandemic, said the United Nations Secretary-General Antonio Guterres.

Guterres made the remarks on Monday in his address to the World Economic Forum's (WEF) Davos Agenda, held virtually due to the COVID-19 pandemic.

"The last two years have demonstrated a simple but brutal truth -- if we leave anyone behind, we leave everyone behind," said the United Nations Secretary-General.

"If we fail to vaccinate every person, we give rise to new variants that spread across borders and bring daily life and economies to a grinding halt."

Guterres' remarks come as the disparity between vaccinations in wealthy countries and those in lower income nations remains wide.

"We are nowhere near these targets," Guterres told the World Economic Forum.