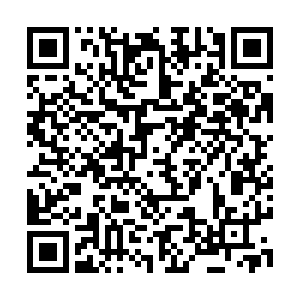 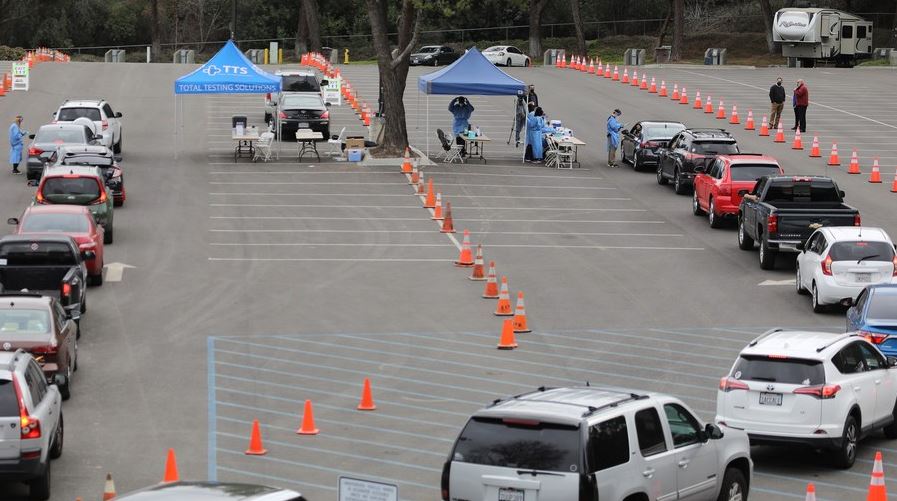 A wave of Omicron cases may be cresting in the northeastern United States, but the number of COVID-19 patients is at a record high and climbing, overwhelming hospitals whose staffs have been hollowed out by the coronavirus, major U.S. news portals have reported.

Public health leaders warn that while the number of Americans getting infected every day remains dangerously high, "there is no guarantee that the population is building enough natural immunity to hasten the day the virus becomes a manageable part of daily life," said The New York Times on Tuesday.

Anthony Fauci, U.S. top infectious disease expert, was asked on Monday at the online World Economic Forum whether this might be the year when that happens. "I would hope that that's the case," he said, "but that would only be the case if we don't get another variant that eludes the immune response."

U.S. Surgeon General Vivek Murthy expressed a similar note of caution Sunday on CNN, saying that despite apparent Omicron peaks in pockets of the Northeast, much of the country isn't there yet. "We shouldn't expect a national peak in the next coming days," he said. "The next few weeks will be tough."

Meanwhile, Pfizer chief executive officer Albert Bourla predicted that "we will soon be able to resume a normal life," given pandemic mitigation measures including tests and vaccines. But he also said that doesn't mean an end to the coronavirus. "We've had so many surprises since the start of the pandemic," he said.

New York's battle against the Omicron COVID-19 variant continues to head in the right direction following the dramatic surge in the midst of the holiday season, with numbers seemingly leveling off of late and officials seeing a possible light at the end of the tunnel, reported NBC on Monday.

Hospitalizations held steady on Sunday, staying under 12,000 for the second consecutive day, the first time that has happened in more than a week; the number of ICU patients went down, and there were 1,000 more discharges than on Saturday, according to state data.

As for cases overall, there were just over 204,000 tests conducted statewide on Sunday, with a positivity rate of 13.12 percent, slightly up from the day before (12.9 percent), but still lower than any other day since Christmas.

The department also reported 27 additional deaths from COVID-19 on Monday, bringing the county's accumulative caseload and death toll to 2,289,045 and 28,086, respectively.

The promise of at-home tests to tell people whether they are infectious has been undercut by preliminary data that suggests some of the rapid tests may be less sensitive to the now-dominant Omicron variant, reported The Washington Post on Tuesday.

Studies suggest they detect infections most reliably two to five days after exposure in people with high viral loads who are experiencing symptoms, which is why people are urged to take the tests serially. But even then, they are not foolproof.

"And for those who have taken pains to find out whether their sniffle and sore throat might be harbingers of COVID-19 to protect others, contradictory test results are often dismaying," said the report.

The U.S. Food and Drug Administration acknowledged the issue on December 28, noting that "early data suggests that antigen tests do detect the Omicron variant but may have reduced sensitivity."

A week later, a small preprint study that has not yet been peer-reviewed found that the rapid tests failed to detect the virus on day zero and day one after infection for 30 individuals in New York and San Francisco, according to the report.