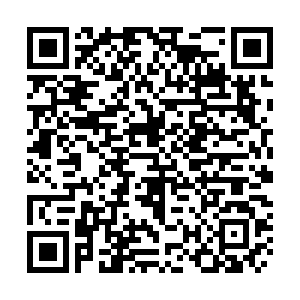 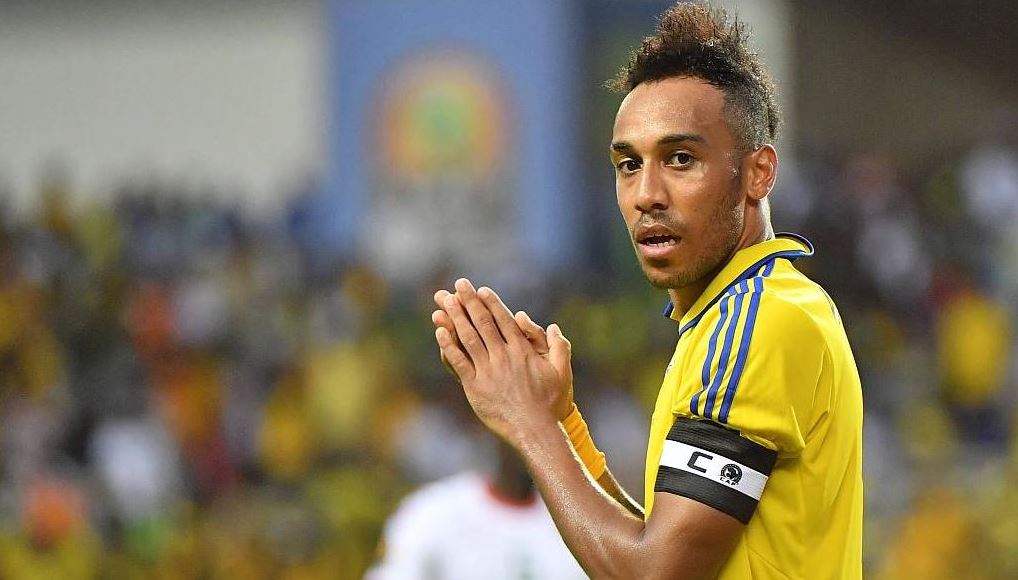 Pierre-Emerick Aubameyang is undergoing medical examinations in London following his return from the Africa Cup of Nations in Cameroon, where he was released after he was diagnosed with heart lesions.

Arsenal manager Mikel Arteta said in a press briefing that the 32-year-old was "in good condition", but played down any possibility of him returning to the Gabon camp.

"He is in London and now he is going through some examinations, because we haven’t had any clarity from the Gabon national team about the reasons why he came back so obviously it is our obligation to make sure that medically the player is safe, he is in good condition and not any issues related to that – and to try to avoid any suggestion that is the case because so far historically everything we have done with the player, he has never had an issue. Hopefully, that is the case," said Arteta.

Aubameyang did not feature in the Panthers' first two AFCON group stage games before he was released back to Arsenal. He missed the first after testing positive for COVID-19 and the second as a precaution for suspected "cardiac lesions".

The Central African side qualified for the Round of 16 after finishing as runners up behind Morocco in Group C.

Asked whether Aubameyang could rejoin Gabon in Cameroon, Arteta played down the possibility.

"That's the situation that we have, he contracted COVID-19 and then the national team decided to bring him back here and this is where we are. Let's go step by step and do the right examinations and make sure the players' health is in the best possible condition, and then we'll see what happens," the Arsenal tactician said.