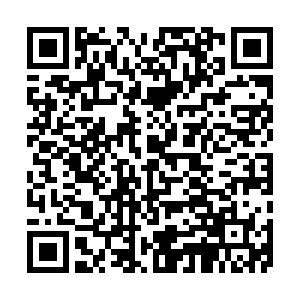 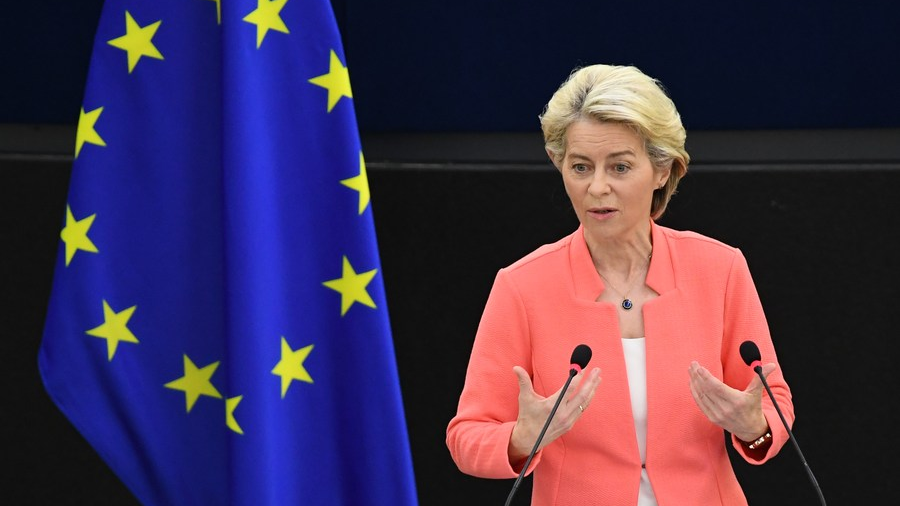 The European Union said on Friday it was re-establishing a physical presence in Afghanistan for humanitarian purposes, but stressed it was not formally recognising the Taliban-led administration.

It was the first such announcement by a Western power since the 27-nation EU and many governments withdrew staff and diplomats from Afghanistan as Kabul fell to the hardline Islamist Taliban last August.

A Taliban foreign ministry spokesman had earlier said in a Tweet that its officials had reached an understanding with the EU, which had "officially opened its embassy with a permanent presence in Kabul and practically commenced operations".

The EU spokesperson stopped short of saying the mission had been formally re-opened.

"Our minimal presence in Kabul must not in any way be seen as recognition. This has also been clearly communicated to the de facto authorities," he said.

Also on Friday, the Norwegian foreign ministry said it had invited Taliban representatives to Oslo on Jan. 23 for talks with representatives of the international community and Afghan civil society members.

Many countries have ramped up humanitarian aid - aimed at urgent needs and largely bypassing government channels - as most development aid to the country has been cut off and strict restrictions placed on the banking sector due to sanctions against members of the militant group.

The EU on Tuesday announced it was launching projects worth 268.3 million euros ($304.06 million), mostly to be channeled through United Nations agencies focused on health, education and displaced people.