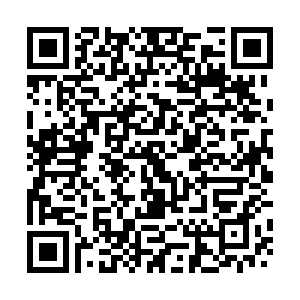 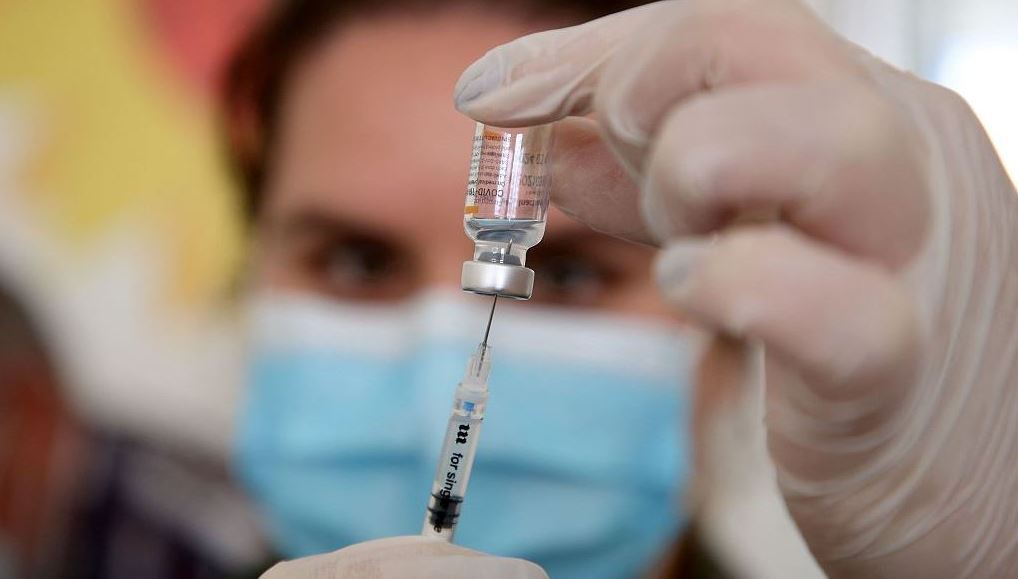 European Union health ministers were told on Friday to prepare to deploy a fourth dose of COVID-19 vaccines as soon as data showed it was needed, as the bloc faces a surge in cases of the Omicron variant of the coronavirus.

The EU drugs regulator said this week it would be reasonable to give a fourth dose to people with severely weakened immune systems, but more evidence was needed.

"If we see data which is conclusive on whether a fourth dose is needed, we need to be ready to act," EU Health Commissioner Stella Kyriakides told EU ministers in a video conference, her speaking points showed.

The meeting was organised at short notice by the French government, which holds the rotating presidency of the EU, and focused on whether a fourth dose is needed and on adapted vaccines against variants.

Writing on Twitter after the conference, Kyriakides noted that the priority should be to immunise the unvaccinated, who still constitute about a quarter of the EU population.

EU members Hungary, Denmark and Sweden have already decided to roll out a fourth dose of COVID vaccines amid concerns about waning protection against mild symptomatic infection from the third doses.

On Friday, Sweden’s health agency said people with a compromised immune system should get a fourth shot between three and four months after their third shot.

Copenhagen has said it would do so for the most vulnerable, while the Hungarian government said earlier this month everybody could get it after a consultation with a doctor.

The rollout of fourth doses began in Israel last month, making it the first country to administer a so-called second booster. The campaign is set to continue despite preliminary findings that the fourth dose is not enough to prevent Omicron infections.

Wealthier nations decided to speed up the rollout of third doses amid a wave of new cases caused by the more contagious Omicron variant, but remain divided over a fourth.

Many consider that more data is needed before making a decision.

The meeting also discussed coordination of other policies, including possible new joint purchases, as "vaccines adapted to variants are coming soon," the French presidency said.

Vaccines adapted to Omicron could be ready as early as March, but the EU drugs regulator has said it is not yet clear whether they are needed.

Work is underway to develop multivalent vaccines that could protect against multiple variants, but it is not known when or if they could be available.

"It is clear that a new generation of vaccines that are effective against several variants, and ideally protect against infection, must be prioritised," Kyriakides told ministers.