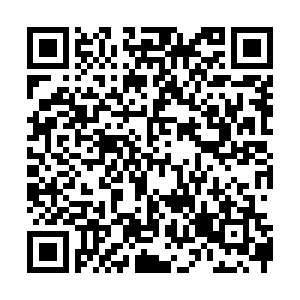 West African soccer giants Nigeria have been drawn to play their archrivals and neighbors Ghana in the playoffs that will determine who represents the African continent in the Qatar 2022 World Cup.

The draw was held in Douala, Cameroon, on Saturday.

The two-legged tie will be played between March 21 – 29 with all five aggregate winners in the playoffs to automatically qualify for the World Cup.

In another draw, the Pharaohs of Egypt will take on Senegal while Cameroon will battle it out with the African Champions Algeria. Algeria crashed out of the ongoing African Cup of Nations after being hammered 3-1 by Côte d'Ivoire. Democratic Republic of Congo will take on Morocco while Mali will play Tunisia.

World Cup 2022 takes place in Qatar from November 21 to December 18 where 32 teams will compete in eight groups. The 2022 World Cup is taking place in Qatar in the winter months rather than the usual summer ones, due to the heat.