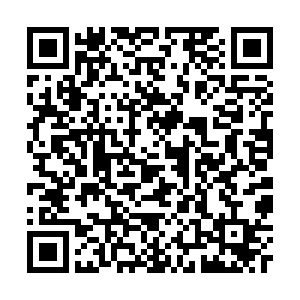 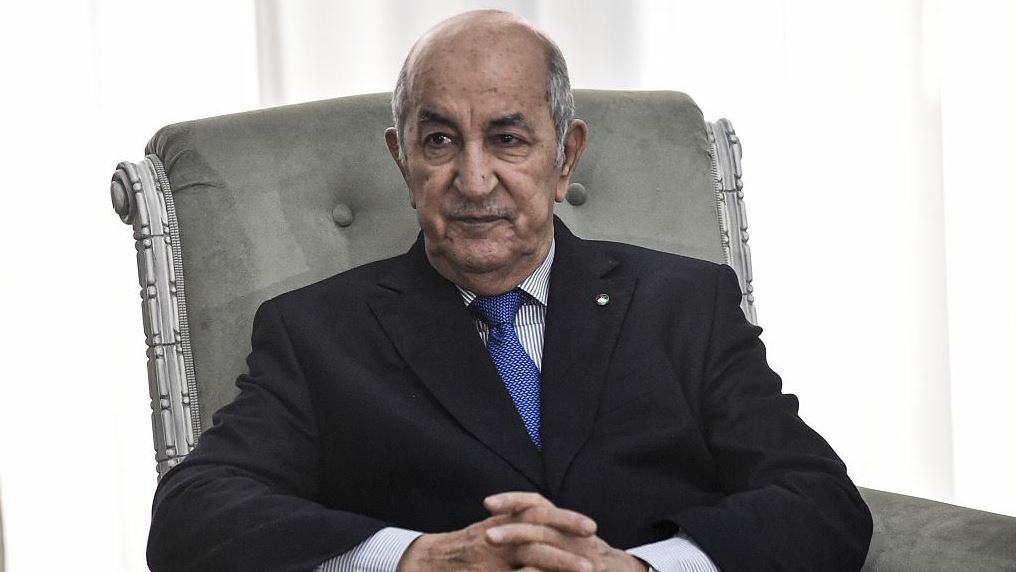 Algerian President Abdelmadjid Tebboune is set to start a two-day official visit to Egypt, his first since he assumed office in late 2019.

According to the Algerian presidency, Tebboune will be joined in the "working and fraternal" visit by Algeria's chief of armed forces and national defense minister.

During his stay in Cairo, President Tebboune is also expected to hold talks with el-Sisi.

Algeria and Egypt are keen on the restoration of lasting peace in Libya.

The two sides, alongside Tunisia, have been at the forefront in calling for the completion of the peace process and holding of elections, as well as the departure of foreign troops from Libya.