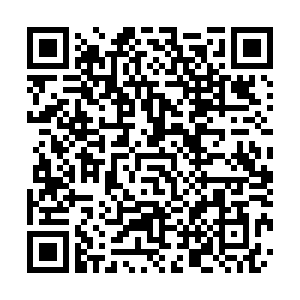 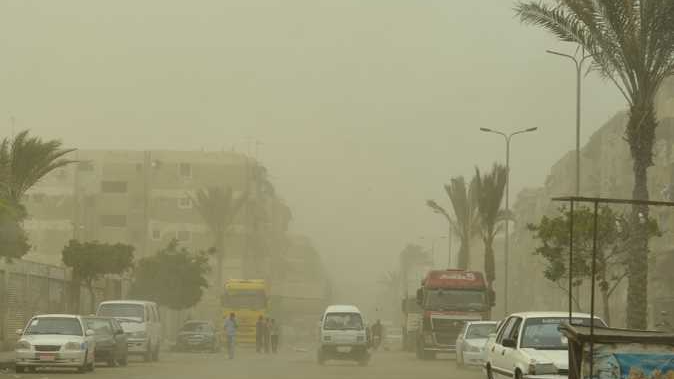 The Egyptian Meteorological Authority anticipates a drop in weather temperatures in 2021. /AP

The Egyptian Meteorological Authority anticipates a drop in weather temperatures in 2021. /AP

Egyptian cities have witnessed waves of extreme weather that have been hitting the country since November. Rare snowfall was registered in the warmest regions of Egypt. This week the country saw a sharp drop in temperature, as a cold snap stretches to 15 days.

But as CGTN's Adel El Mahrouky reports, Known for its mostly warm weather all year long, waves of cold weather are unusual in Egypt. A Southeastern European wind dropped the temperature even further on Wednesday. On social media residents of Cairo shared photos of their car dashboard registering as low as 4 degrees celsius.

Mahmoud Shahin, General Manager of Forecast and Early Warning Climate Risk Division, Egyptian Meteorological Authority says: "We are witnessing sharp and sometimes violent climate phenomena. Climate changes that led to snowfall, not only in the northern coastal region, it also stretched to Cairo. Back in November in the Fall season we saw heavy rains and snow in Aswan, which is considered the warmest city in Egypt all year long."

Beyond the Sinai mountains of Saint Catherine, it almost never snows in Egypt. Yet scores woke up to a cast of white covering their neighborhoods. From North to South all of Egypt suffered from this extreme weather.
Red Sea resort towns like Hurghada, where warm weather is their prime touristic attraction, were staggered when it snowed for the first time on record.

"Climate is affecting us in all seasons. Last year we suffered from a thick fog which lasted for 10 days and led to many deaths… This year, the current wave of extreme cold weather is stretching for 15 days… 03:50 This sharp drop in temperature affects all aspects of life. Fishing, navigation, and agriculture. Many crops get affected greatly with this drop in temperature, especially at night," Shahin added.

For many countries across the world hearing about temperatures of 4-8 degrees Celsius might not sound too cold, but for Egypt it's a big deal. Agriculture is a cornerstone to its economy and climate calculation is a foundation to that industry.

"Moreover the entire country is designed based on its dry-warm weather. Buildings have no insulation, or heating. And most cities don't have rain drainage systems. So if it rains heavily or the temperature drops sharply, many suffer. Mahrouky reports.