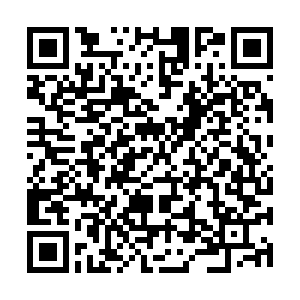 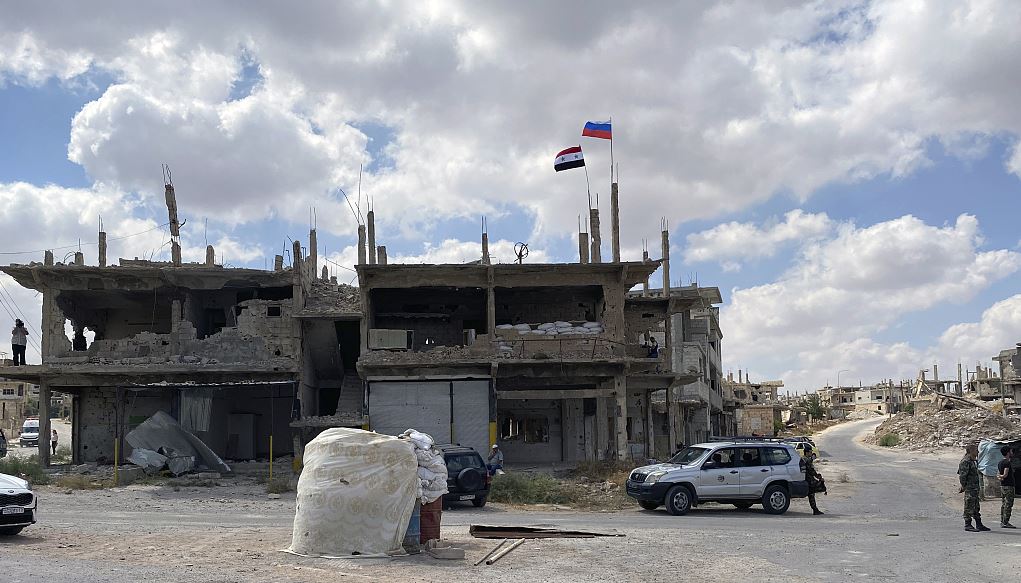 Latest violence in Syria's northeastern province of Hasakah is a warning sign of re-emerging dangers of the Islamic State (IS) terrorists in the country, Iran's deputy permanent representative to the United Nations (UN) warned.

Referring to the recent attack by the IS militants on the Kurdish-run Ghwayran jail in Hasakah, Zahra Ershadi described the event as a wake-up call that once again showed "the foreign-sponsored Takfiri terrorists" remain a significant threat to regional security and stability, the state TV reported on Friday.

Hasakah violence also showed that the foreign forces in Syria have not been able to ensure security and order, while the IS has expanded its influence and endangers the lives of the local population, she said.

The fight against terrorism should not be an excuse to violate Syria's sovereignty and territorial integrity by the presence of "foreign occupiers" in the Arab country, she stressed.

The Iranian envoy further urged the UN and its humanitarian agencies to enhance their assistance to the whole of Syria through "early recovery and resilience projects."

"Serious efforts are needed to remove unilateral sanctions imposed on Syria. Those unlawful measures have prolonged the sufferings of the people and adversely affected the work of international and national humanitarian agencies there," she noted.

Ershadi made the remarks at a UN Security Council session in New York on Thursday, said the report.