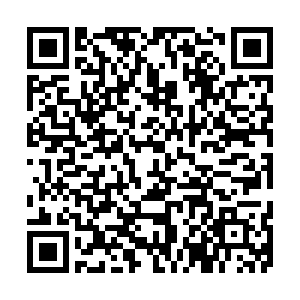 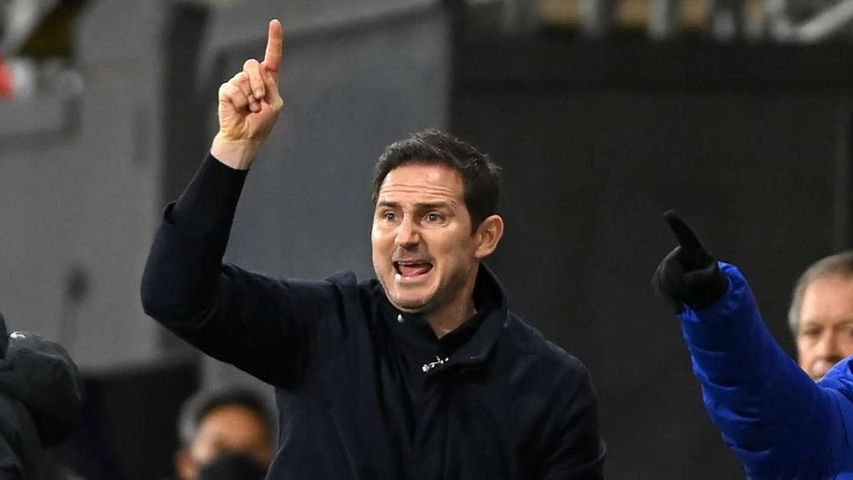 English Premier League club, Everton has appointed Frank Lampard as their new manager on a two-and-a-half year deal with the task of keeping the Toffees in the top League.

Lampard has been out of the game since being sacked as Chelsea boss a little over a year ago.

The former England international will take charge for the first time on Saturday when Everton host Brentford in the fourth round of the FA Cup.

"It is a huge honour for me to represent and manage a club the size and tradition of Everton Football Club. I'm very hungry to get started," said Lampard.

"I think Everton is a unique club in that you can really understand what the fans want to see. The first thing they want is fight and desire and that must always be our baseline.

"My first message to the players will be that we have to do this together. We'll try to do our job and I know the fans will be there backing us."

The Spaniard had been an unpopular appointment with Everton fans due to his history as a Champions League-winning manager for Liverpool.

Supporters protested inside Goodison Park after a 1-0 defeat to Aston Villa on January 22 and outside the stadium over the past week at the running of the club by British-Iranian businessman Farhad Moshiri.

Moshiri has spent over half a billion pounds (672 million U.S. dollars) on transfers since his takeover in 2016, but much of that money has been wasted.