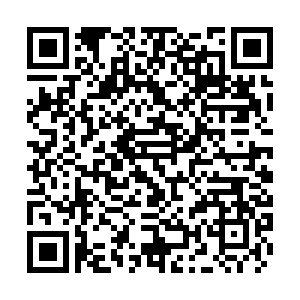 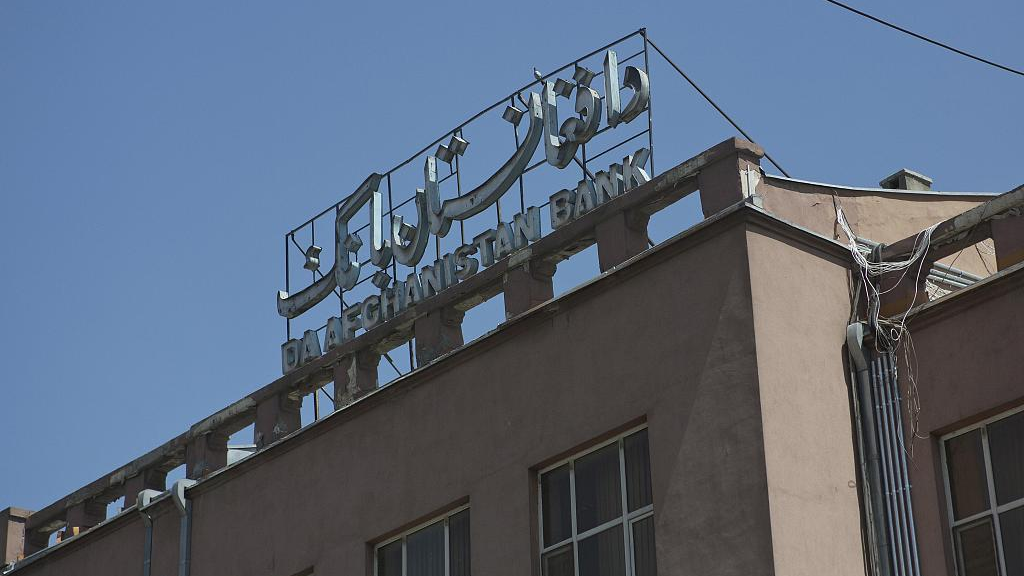 On Sunday, the DAB also received 32 million U.S. dollars in assistance and delivered the cash to AIB, the bank said.

"The DAB while appreciating the humanitarian assistance of the international community, calls for more cooperation in this field," it said.

The war-torn Asian country had received more than 345 million U.S. dollars in cash assistance since the Taliban's takeover of Afghanistan in mid-August last year, according to figures issued by the bank.