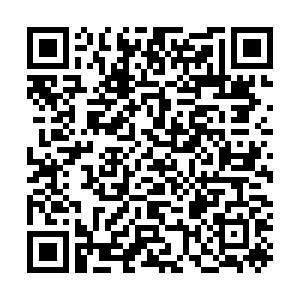 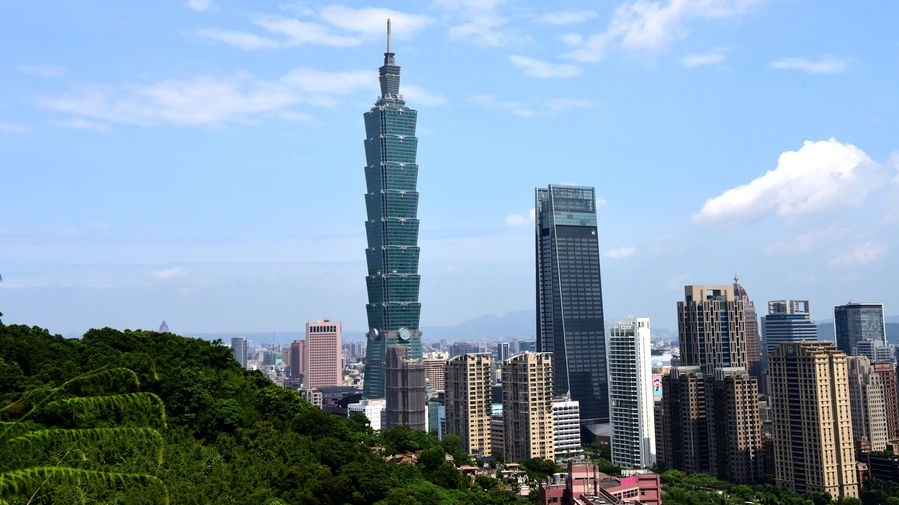 A Chinese mainland spokesperson on Monday voiced firm opposition against the Taiwan-related content in a so-called "U.S. Indo-Pacific Strategy" report recently released by the U.S. administration.

The spokesperson urged the U.S. side to abide by the one-China principle and the three China-U.S. joint communiques and stop playing with fire on Taiwan-related issues.

The Democratic Progressive Party authority's attempt to seek "Taiwan independence" by colluding with external forces and acting as a pawn in the United States' anti-China scheme will only fail, Ma said.