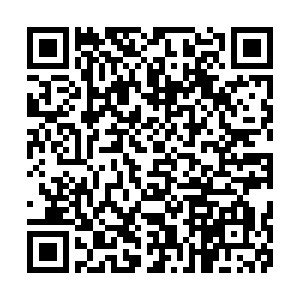 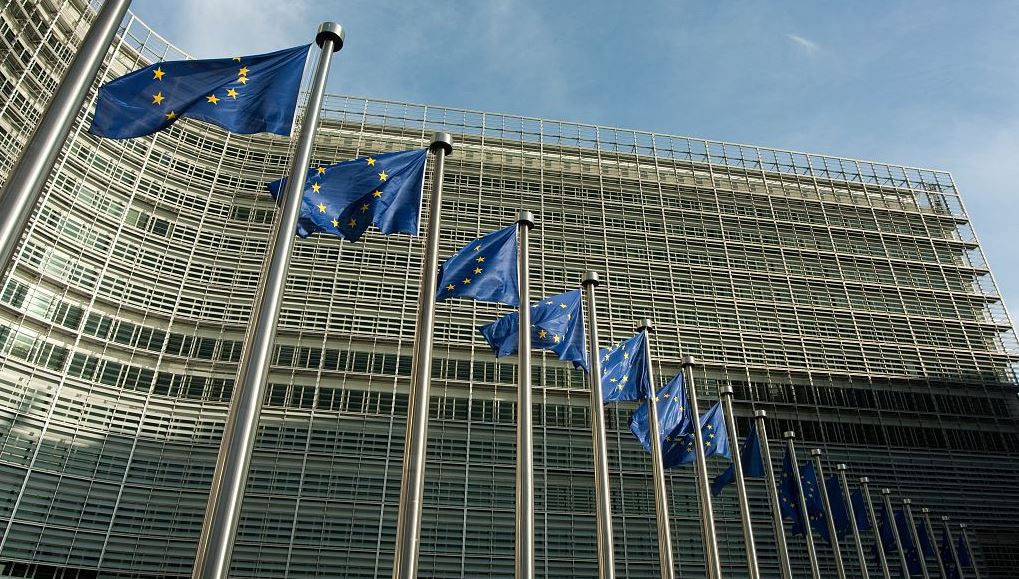 The EU-AU Summit is scheduled to be held in Brussels on February 17 and 18. /CFP Image

The EU-AU Summit is scheduled to be held in Brussels on February 17 and 18. /CFP Image

African Heads of State and Government are expected in Belgium this week to meet their European counterparts at the 6th European Union-African Union Summit.

The EU-AU Summit is scheduled to be held in Brussels on February 17 and 18, with leaders focusing on joint priorities for the two sides’ common future.

According to the EU, the summit will present a unique opportunity to lay the foundations for a renewed and deeper AU-EU partnership with the highest political involvement and based on trust and a clear understanding of mutual interests.

Leaders are expected to discuss how both continents can build greater prosperity. The 2022 Summit aims to launch an ambitious Africa-Europe Investment Package, taking into account global challenges such as climate change and the current health crisis.

The leaders will also be expected to hold deliberations on tools and solutions to promote stability and security through a renewed peace and security architecture.

A joint declaration on a joint vision for 2030 is expected to be adopted by the participants.

During the two-day Summit, a series of thematic roundtables will also be organized.