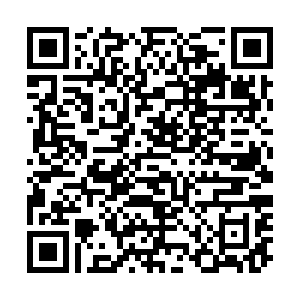 The building of Russia's State Duma is seen in this picture. (State Duma press release via Xinhua)

The building of Russia's State Duma is seen in this picture. (State Duma press release via Xinhua)

Russia's State Duma, the lower house of parliament, gave the green light to a bill on Tuesday recognizing the self-proclaimed Luhansk and Donetsk republics in east Ukraine's breakaway region of Donbass.

According to the Russian lawmakers, the inhabitants of both regions have been living under shelling for eight years and millions of people have become refugees, while the Ukrainian authorities have stopped paying pensions and providing social benefits while establishing a complete economic blockade.

"Our citizens and compatriots living in Donbass need help and support. In this regard, the deputies believe that the recognition of the LPR and DPR will create grounds for guaranteeing the safety and protection of the inhabitants of the republics from external threats," State Duma Chairman Vyacheslav Volodin said in the statement.

A total of 351 deputies voted in favor of the bill and 16 others opposed it, TASS news agency reported.

The bill will be sent to Putin immediately for his final approval.