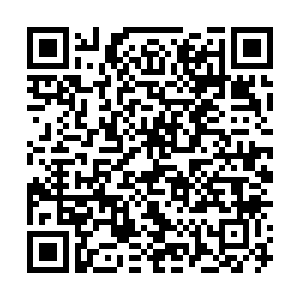 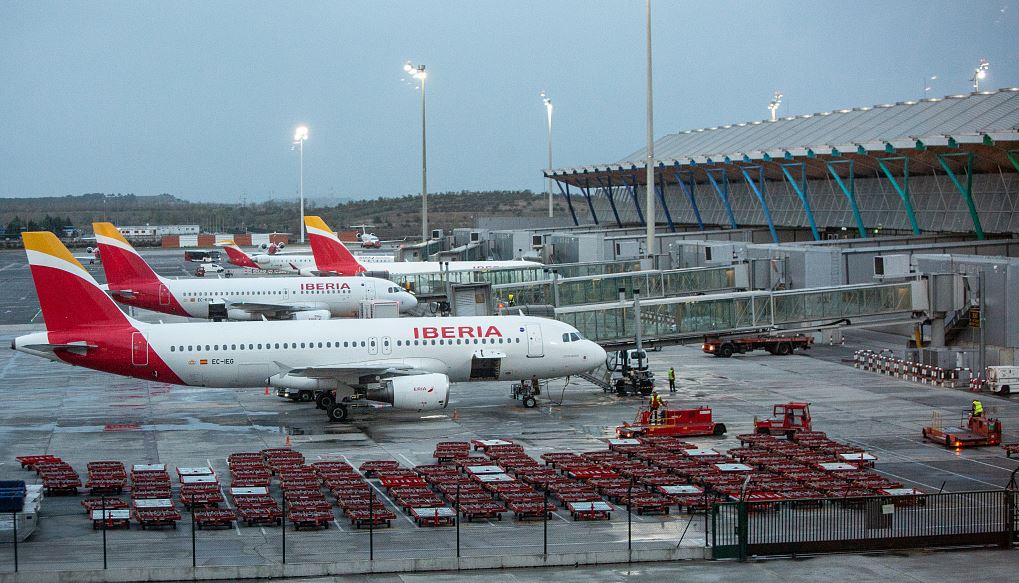 The International Air Transport Association (IATA) has welcomed a decision by the Spanish government to reject proposals to raise airport charges in order to offset losses attributed to the COVID-19 pandemic.

While welcoming the rejection of the proposal, IATA's Regional Vice President for Europe Rafael Schvartzman however said on Wednesday the move would have put the recovery of air travel at risk.

"This is a logical decision based on solid financial evidence and it sends a strong message to other airports and air navigation service providers tempted to follow a similar approach, that such monopolistic behavior will not be accepted," said Schvartzman.

"Passing on the burden of financial recovery to your customers, is not the way to incentivize travel, re-establish air connectivity and start putting the COVID-19 crisis behind us once and for all."

Spain, like most countries globally, was massively affected by the COVID-19 pandemic, which prompted governments to introduce restrictive and containment measures in efforts to avoid further spread of the virus.

According to a June 2021 report by Eurocontrol, the European Organisation for the Safety of Air Navigation, indicated that the European country's busiest airport, the Adolfo Suárez Madrid–Barajas Airport, had posted a 55 per cent decline in the average number of daily flights compared to 2019.

IATA however considers Spain's current Airport Regulation Document (DORA) for the period 2022-2026 to be a stable, and predictable framework that supports the recovery of air transport and the stimulation of tourism.