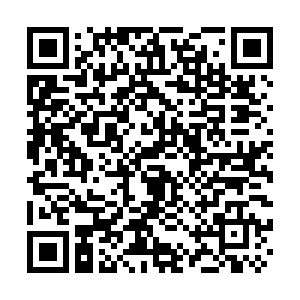 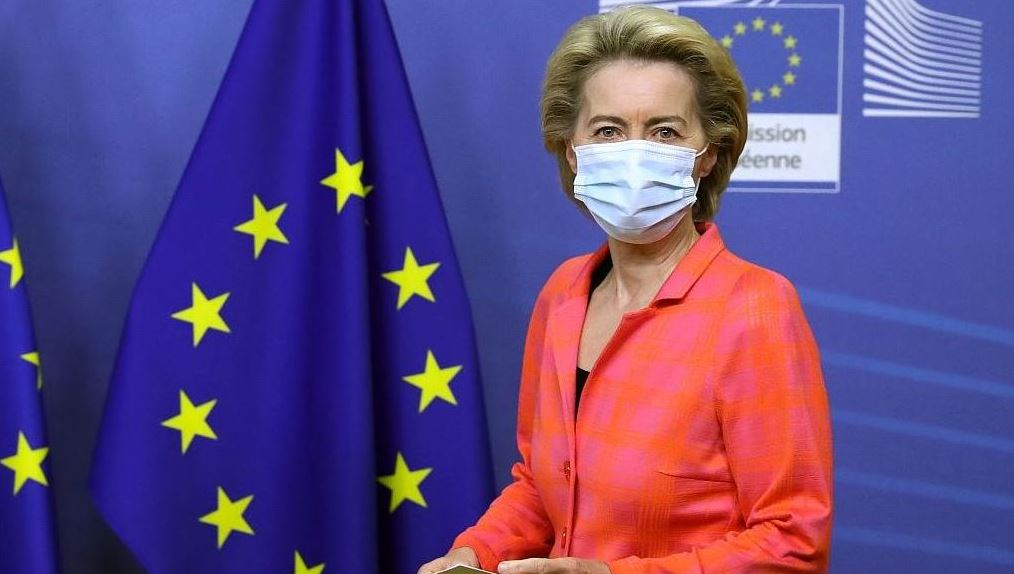 Stakeholders are moving with speed to ensure the commercial production of COVID-19 vaccines in Africa begins in 2023, the President of the European Commission Ursula von der Leyen said on Wednesday.

Von der Leyen made the remarks as part of her statement at the 'Vaccine Equity for Africa' launch event, co-organized by BioNTech SE and the kENUP Foundation.

The launch event came just a day before the 6th African Union – European Union Summit set to begin in Brussels, Belgium, on Thursday.

"This year already, at least two of these container factories will move to Africa. To Rwanda and to Senegal, where I visited last week the Institut Pasteur de Dakar. Close cooperation is ongoing with South Africa's Biovac Institute. And with our partners in Ghana. We are advancing in record time. Commercial production is set to begin in 2023," she said.

"The initiative is first and foremost about vaccine equity. Vaccines from the new factories will be sold at not-for-profit prices, exclusively to African countries. They will be made in Africa, for Africa, with world-class technology," she added.

Africa continues to lag behind other regions in vaccination numbers, with only 11 percent of the continent's adult population fully vaccinated.

The continent struggled to acquire the vital jabs in the first half of 2021 but saw an increase in arrivals from the second half of the year.

According to the World Health Organization (WHO), around 672 million doses of COVID-19 vaccines have been received in Africa, of which 65 percent were facilitated by COVAX, 29 percent through bilateral deals and 6 percent through the African Union's Vaccines Acquisition Trust.