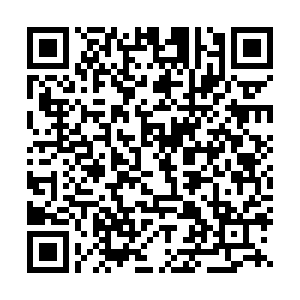 The Nigerian Army on Monday eliminated dozens of militants allied to the Islamic State West Africa Province (ISWAP) terrorist group in the Mandara mountains region near the border with Cameroon, the army said.

"Based on an intelligence report, today members of 144 Battalion Madagali-Adamawa State in conjunction with Civilian JTF laid an ambush on withdrawing ISWAP/BHT after a superiority clash between the terror groups. Scores of terrorists were neutralized at Mandara mountains," the Nigerian Army said on Twitter.

The operation came a day after reports emerged that the army had killed six high-profile commanders of the terrorist group in coordinated airstrikes in Borno state.

Nigeria has grappled with the threat of terrorism for more than two decades, causing the deaths of tens of thousands and the displacement of millions.

President Muhammadu Buhari in December announced that his administration would go after terrorists and bandits in Nigeria's northeast and northwest regions.

"I have ordered and we have started receiving some military hardware, aircraft, armored cars, helicopters and we are going to be very hard on them," he said during a visit to Maiduguri, which has often grabbed news headlines for terror incidents.