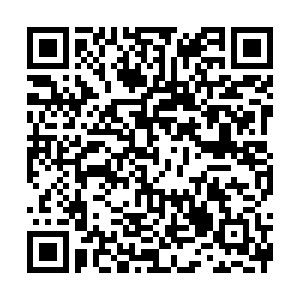 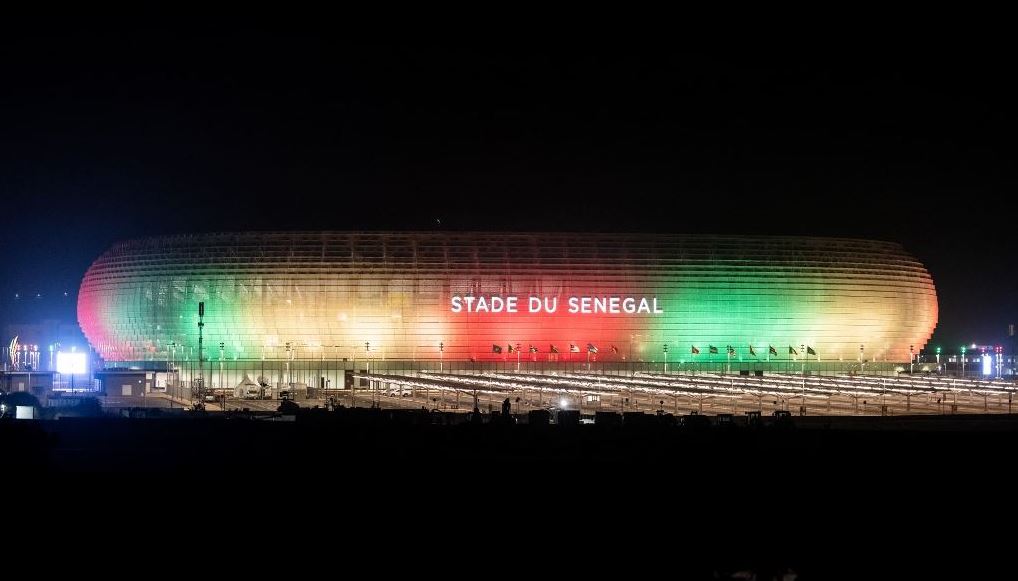 The new Senegalese Olympic stadium, covered in the National colours is pictured ahead of its inauguration in Diamniadio. / AFP

The new Senegalese Olympic stadium, covered in the National colours is pictured ahead of its inauguration in Diamniadio. / AFP

The Abdoulaye Wade Stadium, named after the former president who ruled from 2000 to 2012, was officially opened for use in a colorful ceremony led by President Macky Sall.

Construction of the 50,000-seat Olympic complex began in February 2020 and is reported to have cost the West African country around 258 million U.S. dollars.

The complex will be the main venue of the 2026 Summer Youth Olympic Games in Dakar, the first IOC event to be held in Africa and the first in a Muslim-majority country.

Diamniadio is situated around 30 kilometers from Senegal's capital Dakar. A regional Express railway connecting the two cities was completed in December last year to ease movement for fans and sportspersons.

With the inauguration of the Abdoulaye Wade Stadium, Senegal will hope to attract more international sports events.