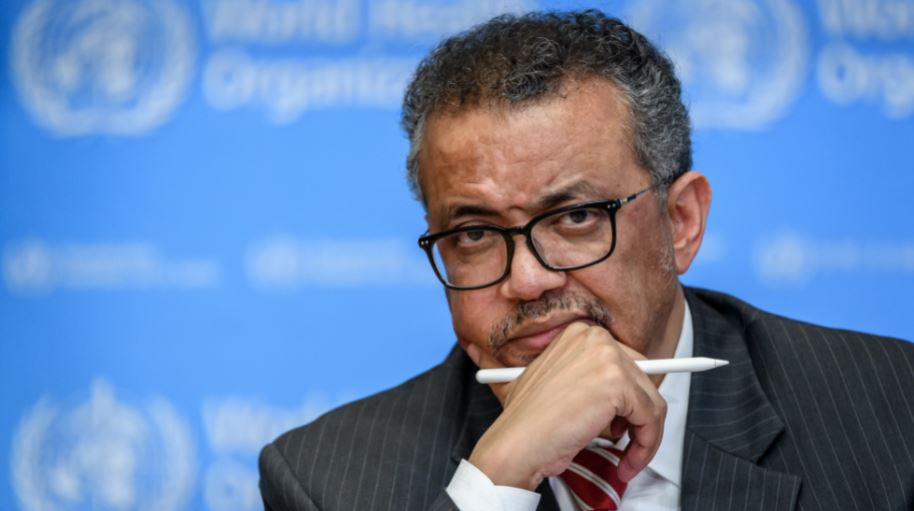 One year since the World Health Organization's COVAX global vaccine program made its first delivery in Africa, 83 percent of the continent's population is still yet to receive a single dose of the life-saving jabs, the WHO chief said on Wednesday.

According to the WHO Director-General Dr. Tedros Adhanom Ghebreyesus, vaccine nationalism and manufacturers prioritizing high-income countries severely limited the number of vaccines COVAX was able to supply in the first half of last year.

"This is not only a moral failure, it is also an epidemiological failure, which is creating the ideal conditions for new variants to emerge," he said.

The situation has since improved, with some 1.2 billion doses delivered to date, and the WHO says the supply outlook for this year is positive.

Dr. Tedros said COVAX has now secured enough vaccines to achieve 45 percent coverage across recipient countries by the middle of this year.

The WHO set a December 2021 target for all countries to achieve 40 percent full vaccination, but only seven countries in Africa succeeded in this.

The health agency says African countries can still hit the second target of vaccinating 70 percent of their populations by mid-2022, owing to support from various sources, including AVAT, a component in support of the Africa Vaccine Strategy that is endorsed by the African Union (AU).

"Achieving the 70 percent target in all countries is essential for ending the pandemic as a global health emergency and driving a truly inclusive global recovery," said Dr. Tedros.

"It will also help prevent the emergence of new variants, which could be more severe or transmissible next time around."