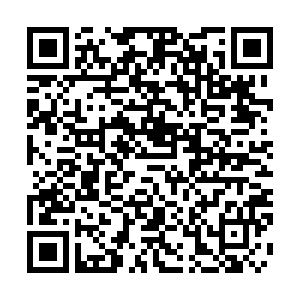 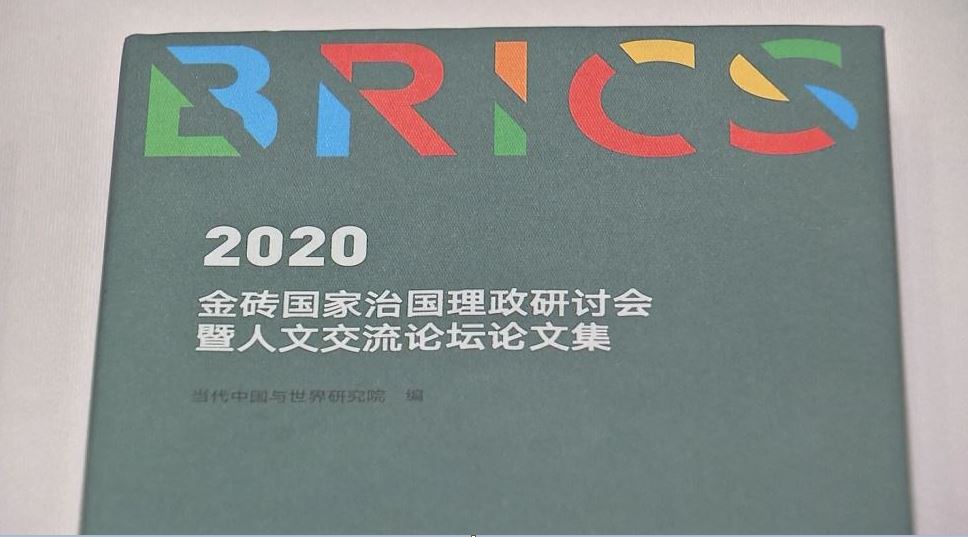 Lihle Ngcobozi called on members to address tariff and non-tariff measures which are barriers to trade within BRICS countries. /CFP Image

Lihle Ngcobozi called on members to address tariff and non-tariff measures which are barriers to trade within BRICS countries. /CFP Image

After COVID-19 exposed some challenges bedeviling the BRICS countries, there is a need to re-examine its strategies and integrate and expand its scope, said South African experts on Wednesday at the webinar "South Africa and the BRICS: Revisiting developmental priorities."

The Witwatersrand University School of Governance lecturer Lihle Ngcobozi said COVID-19 showed the problems of patents and vaccine nationalism that BRICS should address.

"BRICS should lead and be trend or policy setters. They should lead in vaccine democratization," she said.

She pointed out that BRICS countries have a potential influence on global decisions such as climate change and COVID-19. It should have a blueprint on infrastructure development, economic reforms, fiscal prudence, and post-economic recovery while respecting the sovereignty of the countries.

She said while China quickly managed to adjust to online learning at a large scale, countries like South Africa, India and Brazil faced challenges.

"We should continue with knowledge sharing on BRICS as think-tank and universities. There is a space to work together in renewable energy platforms and new technology. We must promote mass digital skills training for students and lecturers," she said.

Sanusha Naidu, senior researcher at Institute for Global Dialogue concurred with other experts.

She pointed out that while BRICS made progress in building institutions like Contingent Reserve Arrangement, New Development Bank, there have been calls for the establishment of the digital payment system.

Naidu called on members to address tariff and non-tariff measures which are barriers to trade within BRICS countries.