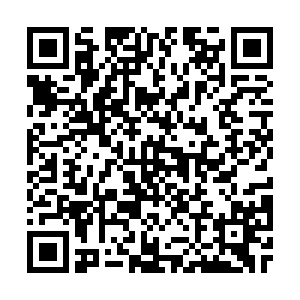 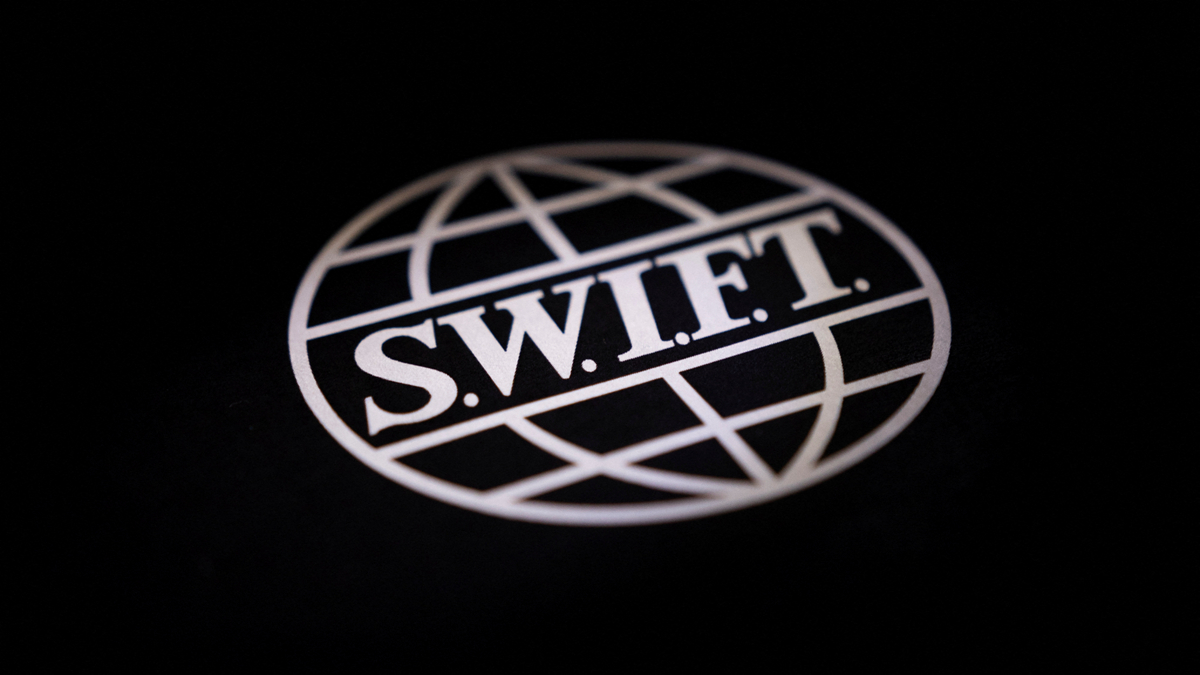 The Belgian messaging service, formally known as the Society for Worldwide Interbank Financial Telecommunications, connects more than 11,000 financial institutions around the world. /Reuters

The Belgian messaging service, formally known as the Society for Worldwide Interbank Financial Telecommunications, connects more than 11,000 financial institutions around the world. /Reuters

Western allies on Saturday agreed on a new volley of financial sanctions against Russia as its "special military operation" continues in Ukraine, including taking the key step of banishing a number of Russian banks from the SWIFT interbank system.

The move came after embattled Ukrainian President Volodymyr Zelenskyy on Saturday once again asked European nations to sever Russia from the SWIFT system.

The 1973-founded messaging system is a significant financial pivot allowing banks worldwide to communicate rapidly and securely about transactions. The system has more than 11,000 member institutions sending an average of 42 million messages per day through the network in 2021. Cutting Russia off SWIFT means the country would encounter problems to conduct most of its financial transactions and trade with most of the world.

In a joint statement, the White House said the group of world powers were "resolved to continue imposing costs on Russia that will further isolate Russia from the international financial system and our economies."

With Ukrainian forces resisting the Russian advance, western allies have escalated its financial sanctions against Russia.

Chief among steps to do so was "ensuring that selected Russian banks are removed from the SWIFT messaging system," the White House said in the joint statement, which also included the European Commission (EU), France, Germany, Italy, the United Kingdom and Canada.

It was not immediately clear which Russian banks would be removed from SWIFT, but Ursula von der Leyen, president of the European Commission, said the move would ensure those selected were "disconnected from the international financial system" in a way that would "harm their ability to operate globally."

The allies also agreed to impose restrictive measures to prevent the Russian central bank "from deploying its international reserves in ways that undermine the impact of our sanctions," the joint statement said.

A U.S. official said the move on Russia's central bank meant Russia "can't support the ruble" and that the measures would make the country "a global economic and financial pariah."

A working group will be set up between the U.S. and the EU to ensure "the effective implementation of our financial sanctions by identifying and freezing the assets of sanctioned individuals and companies that exist within our jurisdictions," the joint statement added.

The group said it planned to additionally coordinate against disinformation and other forms of "hybrid warfare."

The Kremlin has so far brushed off sanctions already imposed by Western powers, including those targeting Putin personally, as a sign of Western impotence.