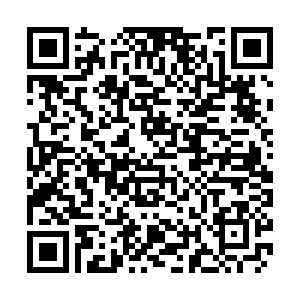 The Sri Lankan Central Bank presented the cabinet of ministers earlier this week a set of proposals to overcome the current foreign exchange and fuel shortages, local media reported on Saturday.

Governor of the Central Bank Ajith Nivard Cabraal presented the proposals at a special cabinet meeting convened to discuss solutions to the fuel shortages. The Central Bank recommends reducing the working days to four days a week and allowing employees, who are desk bound, to arrive at work at 9 am and leave by 3 pm.

The Central Bank has also recommended that the use of private vehicles must be discouraged and the government should launch a media campaign to encourage people to reduce the use of fuel.

The proposals also recommend that the country's two main state-owned banks, the People's Bank and Bank of Ceylon, should stop issuing loans to Ceylon Petroleum Corporation, and the price of fuel should be increased.