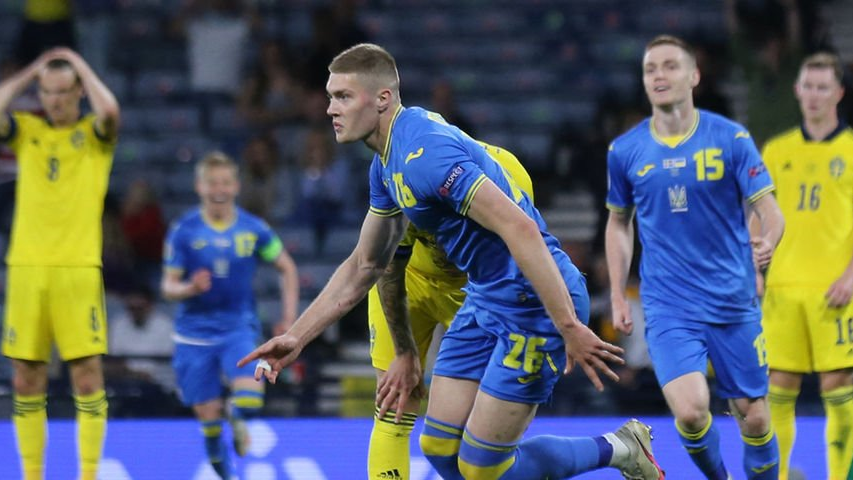 Sweden will not play Russia in the 2022 World Cup play-offs because of the Russian military operation in Ukraine, the football federation said on Saturday.

Sweden would have to beat the Czech Republic and Russia overcome Poland for them to face each other on March 29 in Russia.

"Whatever FIFA decide, we will not play against Russia in March," Karl-Erik Nilsson, president of the federation said in a statement.

FIFA did not react to the latest Polish move on Saturday.

On Thursday, FIFA president Gianni Infantino had said they hoped the "situation will be resolved by then" but they could take a decision at "any moment."

In a separate development the Swedish Government said they were going to try and persuade the other 27 European Union states to impose a blanket sporting ban on Russia for "as long as the operation in Ukraine lasts".