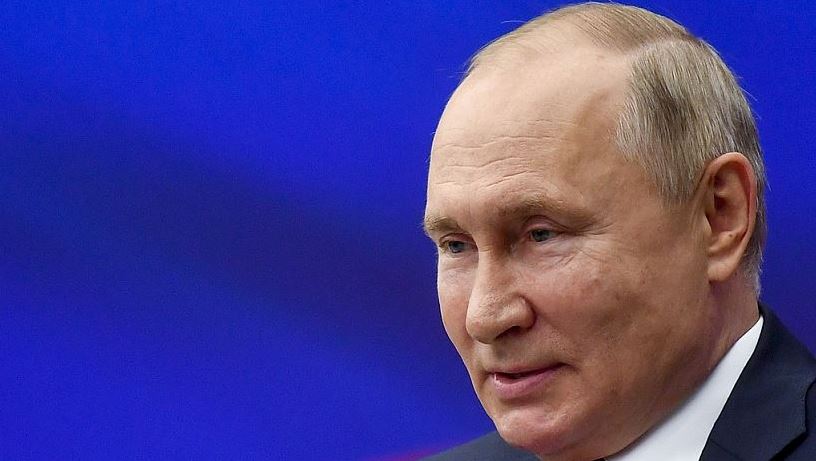 President Vladimir Putin on Thursday told his French counterpart Emmanuel Macron that Russia's military operation in Ukraine is "going according to plan", a Paris official said.

The pair spoke for 90 minutes by phone on Thursday as Putin's forces continue their operation in key Ukrainian cities.

Mr. Putin told Mr. Macron the operation will continue "until the end" unless negotiations meet his terms, the official at the French Elysee presidential palace said.

The Russian president reportedly added that negotiations must centre on the "neutralization and disarmament of Ukraine" and that he would attain that goal by militarily, if not by political and diplomatic means.

Meanwhile, a senior U.S. defence official has said that Russia still has a "vast majority" of overall military forces on hand to send into Ukraine, despite already sending 90 percent of its 150,000 troops arrayed on border into the conflict.

He also said that Ukraine still has a "majority" of air and missile defences, which are still "viable", while the U.S. believes the 40-mile-long convoy of Russian tanks, artillery and supplies outside of Kyiv is still "largely stalled.”