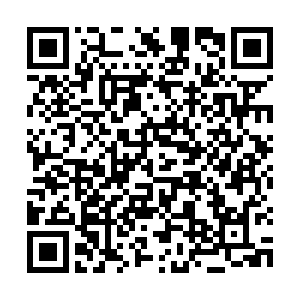 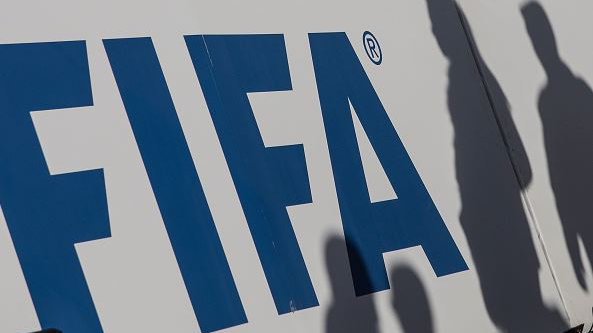 The Russian Football Union have hit back at FIFA and UEFA, claiming the governing bodies have "no legal basis" for banning them from their competitions.

The world and European federations have both taken severe action amid the harrowing conflict in Ukraine.

UEFA were first out of the bat with a blanket ban on all Russian teams competing in their competitions - with Spartak Moscow booted from the Europa League with immediate effect.

FIFA initially stopped short of a full ban but various of their member countries refused to play them while the invasion continues - including Scotland and all of their World Cup qualifying opponents.

They soon followed suit meaning Russia cannot compete at the World Cup in Qatar in the winter.

The RFU have furiously hit back, claiming both bans are a "violation of their fundamental rights."

A statement reads: "The RFU believes that FIFA and UEFA did not have a legal basis when deciding to remove the Russian teams.

"It violated the fundamental rights of the RFU as a member of FIFA and UEFA, including the right to take part in competitions.

"In addition, the decision to withdraw the national team from qualification for the 2022 World Cup was adopted under pressure from direct rivals in the play-offs, which violated the principle of sports and the rules of fair play.

"The Russian Football Union was also not given the right to provide its position, which violated the fundamental right to defend.

"In addition, when making decisions FIFA and UEFA did not take into account other possible options for action, except for the complete exclusion of participants from the competition from Russia.”