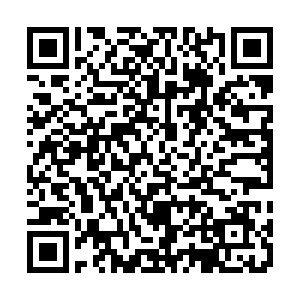 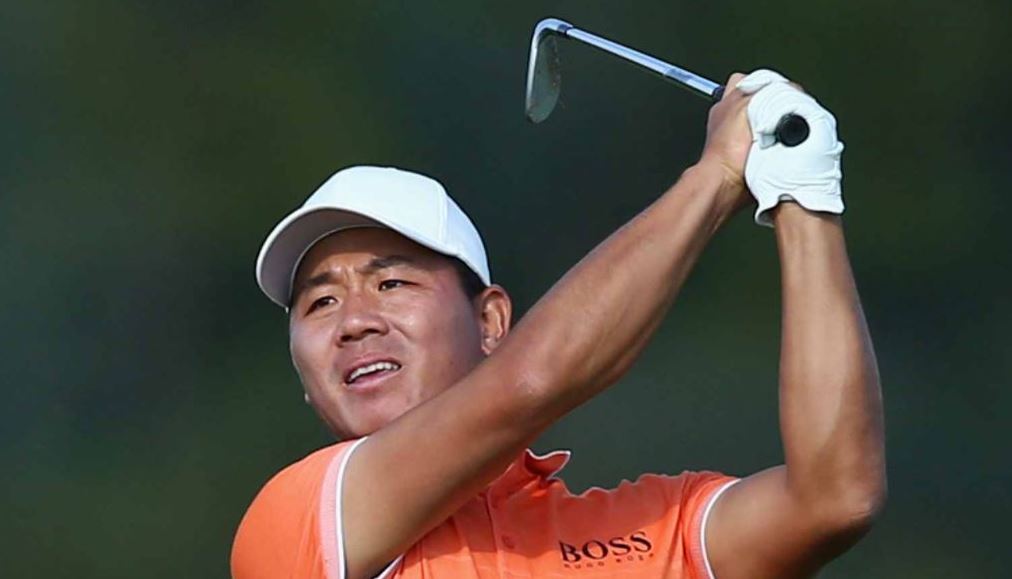 FILE PHOTO: Ashun Wu in a past tournament. /CFP

FILE PHOTO: Ashun Wu in a past tournament. /CFP

Ashun Wu won the 2022 Magical Kenya Open on Sunday to become the first Chinese ever to win the tournament.

Ashun fired 6 under par 65 to clinch victory at the Muthaiga Golf Club in front of a crowd graced by the presence of Kenya's President, Uhuru Kenyatta.

"It's a big celebration, I'm so happy with my family here," Ashun said.

"It's a very very good feeling today to win a championship. It was very tough today, I played very very well today and made seven birdies."

"After two rounds I told myself if I can make five under every day on the weekend and finish 15 under, I think I'll have a chance to win the tournament."

In 2015, he became the first Chinese player to win on home soil in a European Tour event when he captured the Volvo China Open.

Since his maiden triumph, he has collected wins at the 2016 Lyoness Open and the 2018 KLM Open.

All these feats make Ashun the DP World Tour's most successful Chinese golfer.