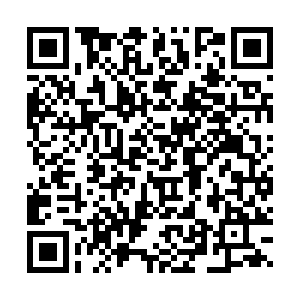 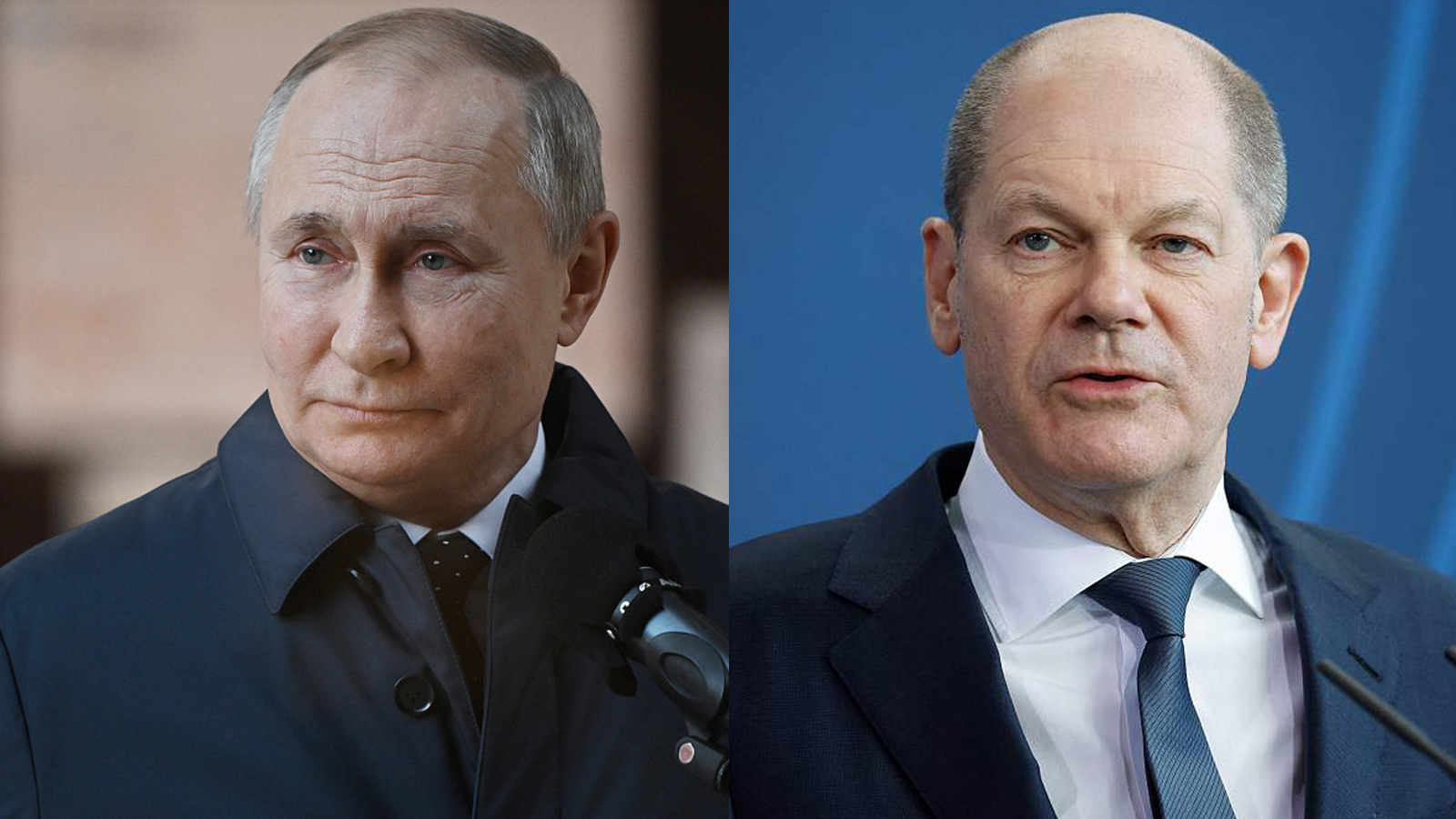 "In the context of the developing situation around a special military operation to protect Donbas, various political and diplomatic efforts have been discussed, in particular a third round of talks between a Russian delegation and representatives of the Kyiv authorities," the Kremlin said in a statement, referring to eastern Ukraine.

The leaders also paid special attention to humanitarian issues arising from the current situation, it said, adding that Putin briefed Scholz about measures taken to organize humanitarian corridors for the evacuation of civilians.

The two leaders agreed to continue contacts at various levels.

Vereshchuk said the conflicting sides will cease hostilities to evacuate civilians from Energodar town in southern Ukraine; Sumy city in the northeastern part of the country; Mariupol, Izum and Volnovakha cities in eastern Ukraine; and seven cities and towns around Kyiv.

(With input from Xinhua and AFP)