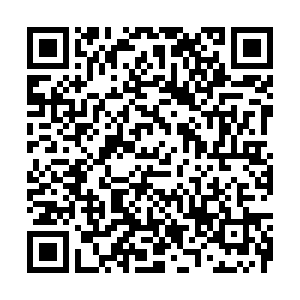 The UN Security Council voted on Thursday (March 17) to establish formal ties with Taliban-run Afghanistan, which has yet to win widespread international recognition.

It did so in approving a resolution that does not use the word "Taliban" and spells out the new one-year mandate of the UN political mission in Afghanistan, which it said was "crucial" to peace in the country.

The vote was 14 in favour, with one abstention, by Russia.

The Security Council had been due to vote on Thursday on a resolution to secure the UN's presence in Kabul into the future.