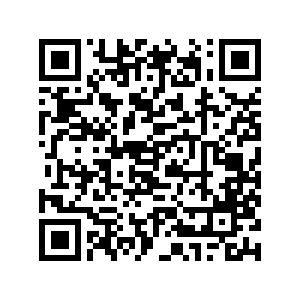 Total number of coronavirus infections in South Korea reached 10 million, or nearly 20 percent of its population, according to the authorities on Wednesday, as surging severe cases and deaths increasingly put a strain on crematories and funeral homes nationally.

The country has been battling a record COVID-19 wave driven by the highly infectious Omicron variant even as it largely scrapped its once aggressive tracing and quarantine efforts and eased social distancing curbs.

The country's infection and death rates are still far below those recorded elsewhere, as almost 87 percent of its 52 million residents are fully vaccinated and 63 percent have received booster shots.

The number of critically ill patients has been hovering above 1,000 over the past two weeks, but it could go up to 2,000 in early April, another health ministry official Park Hyang said. Around 64.4 percent of the intensive care unit beds are occupied as of Wednesday, compared with some 59 percent two weeks earlier.