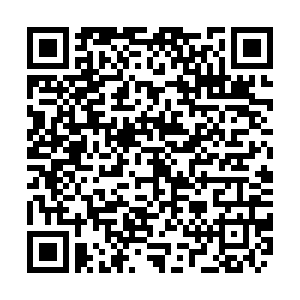 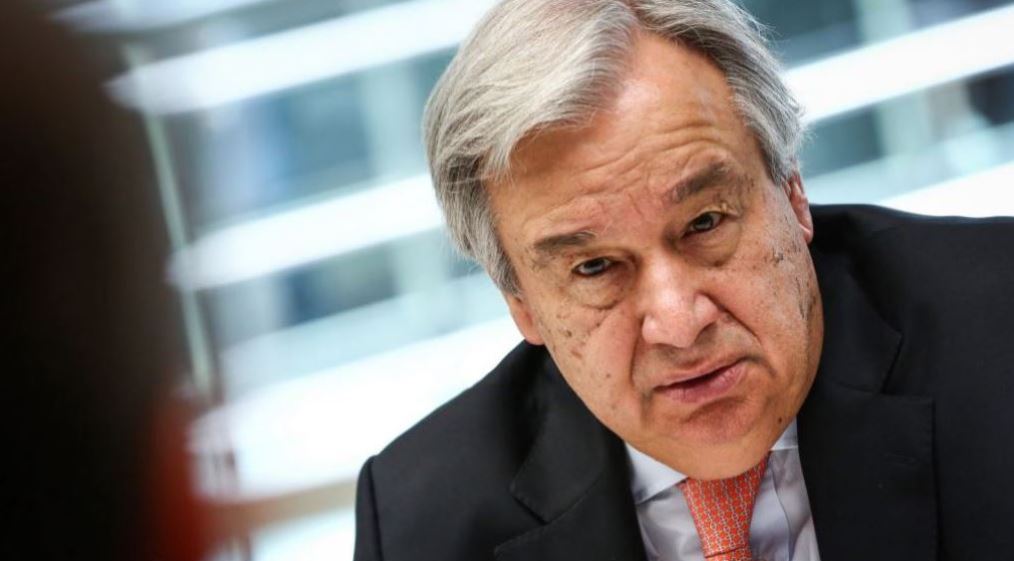 The UN chief made the remarks as he briefed journalists outside the Security Council in New York.

"How many more Ukrainians and Russians will be killed before everyone realizes that this war has no winners - only losers?" he posed.

"It’s time for a diplomatic solution to be found," Guterres noted.

Russia launched its military operation in Ukraine on February 24.

According to the UN refugee agency, more than 3.5 million refugees have fled the country and some 6.5 million others have been displaced internally since the military operation started.

"This is really another tragic milestone for the people of Ukraine and it’s been achieved in just under one month," said Matthew Saltmarsh, spokesperson for the UNHCR.