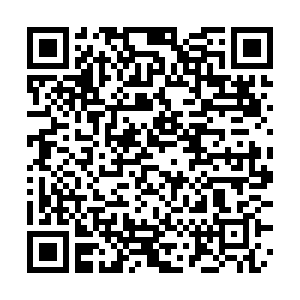 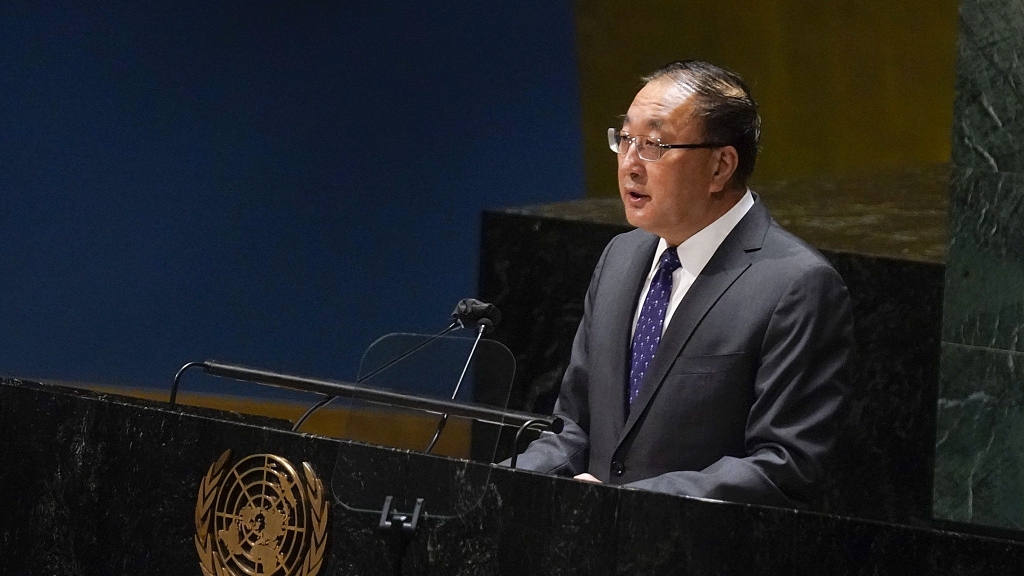 Dialogue and negotiation are the only way out of the Ukraine crisis, Zhang Jun, China's permanent representative to the United Nations, told the UN General Assembly during an emergency session on Ukraine on Thursday.

Zhang pointed out that the conflict has caused continued deterioration of the humanitarian situation in Ukraine and the top priority now is for the parties concerned to maintain maximum restraint, avoid more civilian casualties, and reach a negotiated ceasefire as soon as possible, especially to prevent a larger-scale humanitarian crisis.

"China attaches great importance to the humanitarian issue of Ukraine," he said. "We have put forward a six-point initiative and provided several consignments of humanitarian relief supplies to the Ukrainian Red Cross Society."

Zhang said China welcomes any initiative and measures that can help alleviate and resolve the humanitarian crisis in Ukraine.

The envoy underlined that the principles of humanity, neutrality and impartiality established by General Assembly Resolution 46/182 should be strictly observed to prevent the politicization of humanitarian issues when dealing with the humanitarian issue of Ukraine.

Zhang reiterated China's call on the international community to remain rational, strengthen unity and make unremitting efforts for a ceasefire and peace in resolving the Ukraine crisis, adding that it will continue a constructive role in facilitating peace talks. 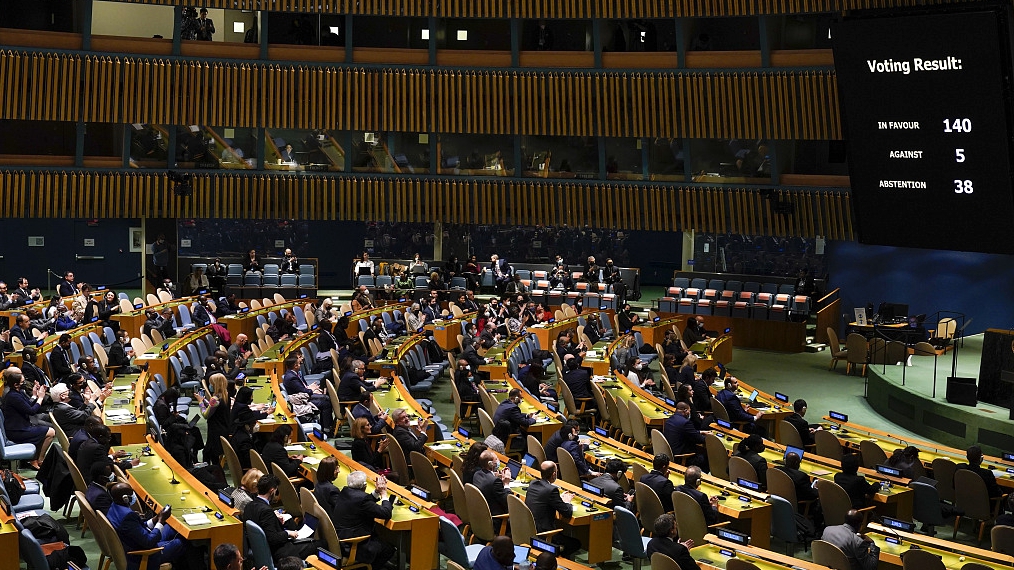 UN member states on Thursday adopted a resolution on the humanitarian situation in Ukraine with 140 votes in favor, five votes against and 38 abstentions. Russia, Syria, the Democratic People's Republic of Korea, Eritrea and Belarus voted against the resolution. China abstained from the vote.

The resolution strongly encourages continued negotiations between all parties, and again urges the immediate peaceful resolution of the conflict between Russia and Ukraine "through political dialogue, negotiations, mediation and other peaceful means in accordance with international law."

"At the same time, it is clear that some elements of the draft resolution go beyond the humanitarian context. Some issues are so complex that can only be solved through political negotiations between the parties concerned."

Zhang noted that China had co-sponsored a draft resolution proposed by South Africa, believing it "is more conducive to promoting the unity of the UN membership and to opening the door for further dialogue and negotiation and a diplomatic solution" under current conditions.

The UN General Assembly did not put the South African draft to a full vote as it did not garner enough support.

Russia's state news agency TASS quoted the country's permanent representative to the UN, Vasily Nebenzya, as saying said no one has a right to interrupt a vote.

The session was convened a day after the Security Council failed to adopt a Russia-drafted resolution on the humanitarian situation in Ukraine.