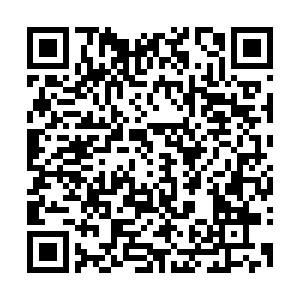 At least eight passengers were killed and 26 others injured after a train was attacked by militants in Nigeria on Monday night while traveling between Kuduna state and the capital Abuja.

The train derailed after an explosion hit the nearby rail track.

Nigerian President Muhammadu Buhari on Tuesday ordered the military to launch an operation to "rescue of all kidnapped passengers, and a manhunt for the terrorists, to ensure they are all made to face justice for the heinous acts."

The Chief of Army Staff, Lieutenant General Faruk Yahaya, visited the scene of the attack for an assessment. He assured Nigerians that the military will be undeterred and vehement in the fight against banditry and other forms of criminality.

No group has claimed responsibility for the attack as yet.