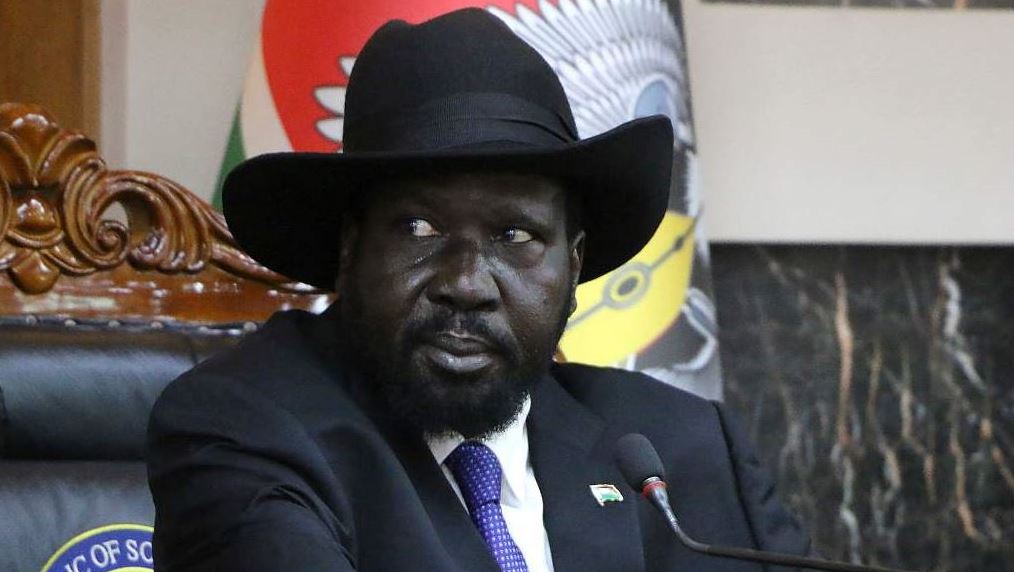 South Sudan President Salva Kiir on Monday assured the country he would implement the revitalized peace agreement which ended years of conflict despite the challenges facing it.

While addressing a news conference in Juba, the capital of South Sudan, Kiir called for unity in the implementation of the peace deal and assured the country that there was no cause for alarm.

"We all considered this agreement as the path to our stability and I am committed with our partners to implement it. I come before you today to affirm my government's commitment to peace in our country," Kiir told journalists.

He said full implementation of the peace deal cannot be done without having a sustainable dialogue among the parties, noting that parties to the agreement do at times "hit minor bumps on the road" during the process.

"There are challenges we need to confront honestly as a people along with our partners to maintain total peace and bring prosperity to our people," he said.

The president's remarks came after the recent announcement by the main opposition Sudan People's Liberation Movement/Army-In-Opposition (SPLM/A-IO) to withdraw from the various security mechanisms under the 2018 revitalized peace deal.

Riek Machar, first vice president in the transitional unity government and leader of SPLM/A-IO, cited "unprovoked" attacks on his troops prompting fears of a return to war as the reason for the withdrawal.

Machar's party also criticized the SPLM-In Government under Kiir for irregularly attending meetings of these various key security mechanisms, saying this has stalled progress on the peace process, especially on the security arrangements.