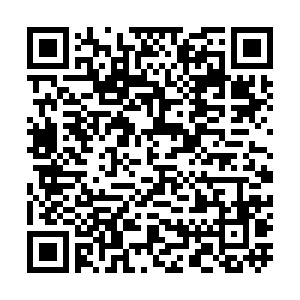 People shout slogans as they gather outside the Sri Lankan president's home. /AFP

People shout slogans as they gather outside the Sri Lankan president's home. /AFP

Sri Lanka was under heavy security on Friday after hundreds of protesters tried to storm the president's home in a night of violence and anger at the unprecedented economic crisis.

The South Asian nation is grappling with severe shortages of essentials, sharp price rises and crippling power cuts in its most painful downturn since independence in 1948. Many fear it will default on its foreign debts.

"Gota, go home," shouted a young woman as she marched to the president's home before clashes erupted with heavily armed police commandos and troops.

At least two protesters were wounded in police firing but it was not clear whether officers used live ammunition or rubber bullets. Four people were injured when a security vehicle ran over them.

Police said 53 protesters were arrested, but local media organisations said five news photographers were also detained and tortured at a local police station, a charge the government said it will investigate.

Elsewhere, another group of protesters barricaded a main road into Colombo with burning tyres.

An overnight curfew was lifted early Friday morning, but the police and military presence was beefed up around the city, with the burnt-out wreckage of a bus still blocking the road to Rajapaksa's house.