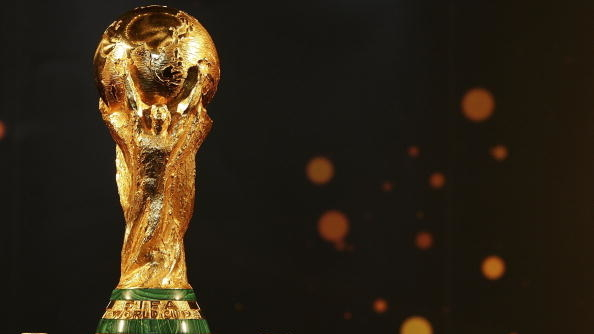 African champions Senegal were drawn in Group A alongside hosts Qatar, the Netherlands and Ecuador. The Lions of Teranga will face the Netherlands in their opening match of the World Cup that kicks off in November this year.
Another African team, Tunisia was drawn in Group D together with defending champions France, Denmark and the winner of the intercontinental playoff between United Arab Emirates and Australia. Tunisia's first match will be against Denmark.

Morocco was pooled in Group F alongside Belgium, Canada and Croatia. The Atlas Lions will play against Croatia in their first match of the competition. Cameroon was drawn in Group G alongside five-time winners Brazil, Serbia and Switzerland. The Indomitable Lions will face Switzerland in their opening game.
Ghana was pooled in Group H with Portugal, two-time winners Uruguay and South Korea. Ghana will play Portugal in their first match.