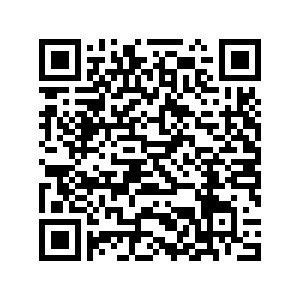 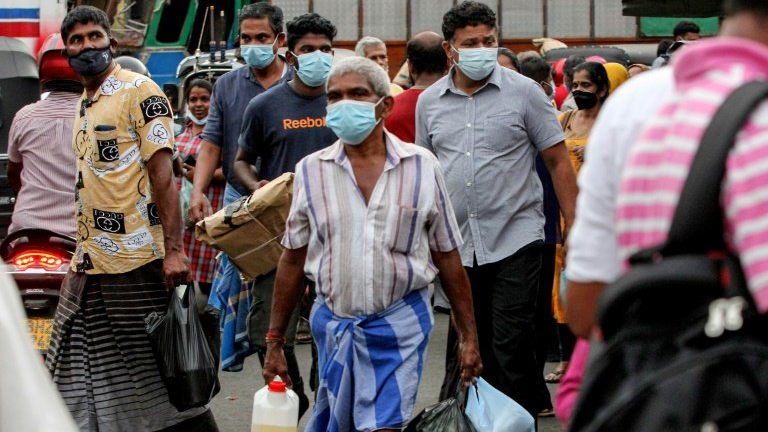 People crowd a marketplace to stock up on essential items in Sri Lanka's Colombo. /AFP

People crowd a marketplace to stock up on essential items in Sri Lanka's Colombo. /AFP

All Cabinet Ministers of Sri Lanka have decided to resign on Sunday, according to a report from AFP.

"All the ministers submitted their letters of resignation so that the president can constitute a new cabinet," education minister Dinesh Gunawardena told reporters, adding that the decision was taken after discussing the worsening economic crisis.

Rajapaksa said the emergency was declared in the interests of public security, protection of public order and the maintenance of supplies and services essential to the life of the community.