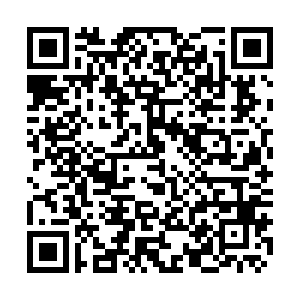 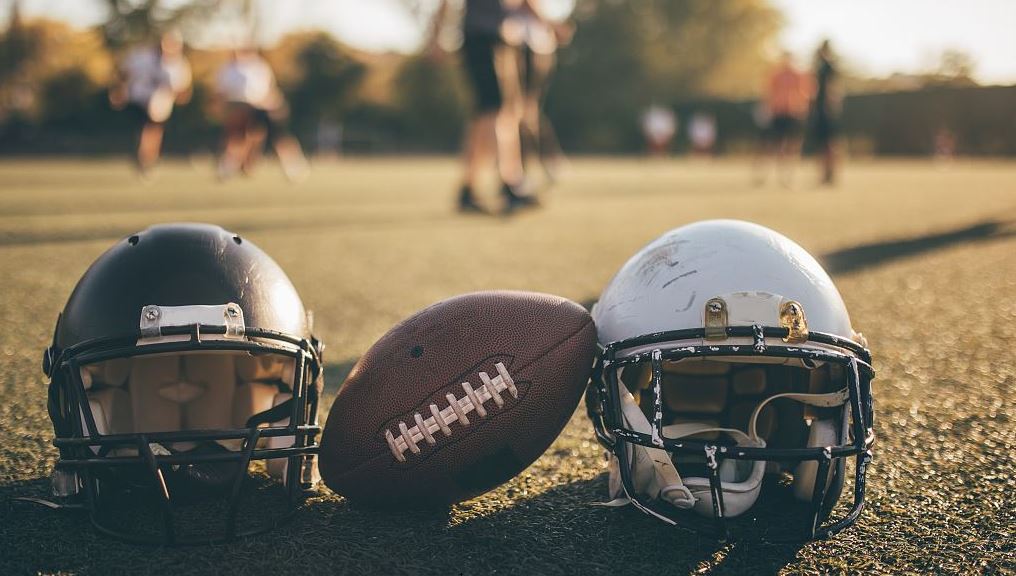 Ghana's Vice President Mahamudu Bawumia has appealed to the National Football League (NFL), the global governing body in charge of American Professional Football, to establish an African academy for the sport in Ghana.

Bawumia made the request following a meeting with a delegation of the NFL in Accra, noting that the West African country was well-suited to host the academy to help unearth and develop talents for the sport.

"Establishing the NFL Africa Academy here in the mould of a football academy like Right to Dream, will go a long way to help in the unearthing and development of talents, as well as providing alternative career pathways to the youth," the Vice President said.

"The talent is here across all sports. We have a very strong, athletic and intelligent youth who are waiting for such opportunities."

The visit by the NFL delegation to Ghana follows a meeting in New York earlier this year between the Office of the Vice President and the NFL, which discussed potential and opportunities in the NFL to expand its operations in Ghana for talent discovery and development.

Subsequent to the meeting, the NFL selected Ghana to host an NFL Africa Camp in June this year, to identify talents for development.

NFL is not as popular in Africa as other sports, but African athletes have made it into the American teams and League.

Last year, NFL agents launched a talent scouting drive across Africa to spot raw talent to be nurtured and transitioned to the American Football League.

The continent was seen as a bed of raw talent owing to Africans' good performances in other sports like football, rugby and athletics.